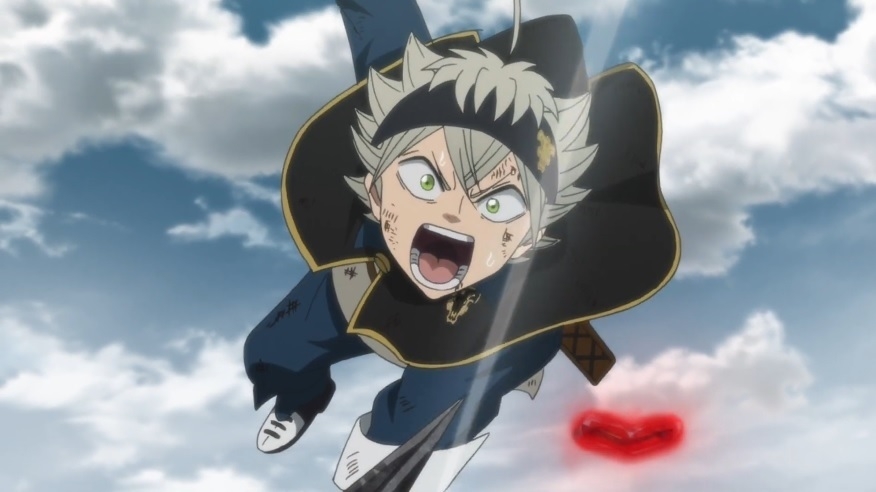 The last few chapters have been focused on the squads left in the Clover Kingdom, who had to face members of the Dark Triad. However, “Black Clover” chapter 265 will finally provide much-needed updates on the Magic Knights that were sent to the Heart Kingdom to face the same threat.

As the latest chapter showed, the elves have finally arrived at the scene and found an unconscious Noelle. “Black Clover” chapter 265 will pick up from this event that will lead to the introduction of a new location where the elves reside called Elysia.

The ongoing arc has been a very challenging one for the protagonists, but it also made some of the most action-packed scenes in the series happened. However, “Black Clover” chapter 265 will be a much calmer installment and will be more of an information dump as indicated by the leaked spoilers.

Reddit user KamikazeMender provided a summary of the “Black Clover” chapter 265 highlights revealing that an important flashback sequence focusing on Secre is happening. Secre recalls being assigned to protect Tetia, who was the human royal who married Licht when all was still right in the world.

Secre was able to save Tetia with Sealing Magic, according to the “Black Clover” chapter 265 leaks. Tetia then became pregnant with twins, but only one infant was born alive. Contrary to what was always thought, Tetia did not die prematurely. Secre’s magic allowed her to live a long life and stay safe as Tetia found refuge in Elysia.

Back in the present, the Magic Knights at the Heart Kingdom recall that they were able to protect themselves from the previous massive explosion. However, the leak sources pointed out something curious -- Gaja is nowhere to be seen in “Black Clover” chapter 265. Meanwhile, Noelle appears screaming in the raw scans because she is mad at herself for not being able to save Lolopechka. After the flashbacks and the updates, the elves decide that the first way to help the war against the Dark Triad and the demons is to train the Heart Kingdom squads.

The Weekly Shonen Jump issue this week will be released a couple of days earlier than usual. “Black Clover” chapter 265 and other new chapters will be available on Manga Plus and Shonen Jump for free starting Friday, Sept. 18 around 12 p.m. in Eastern Time.