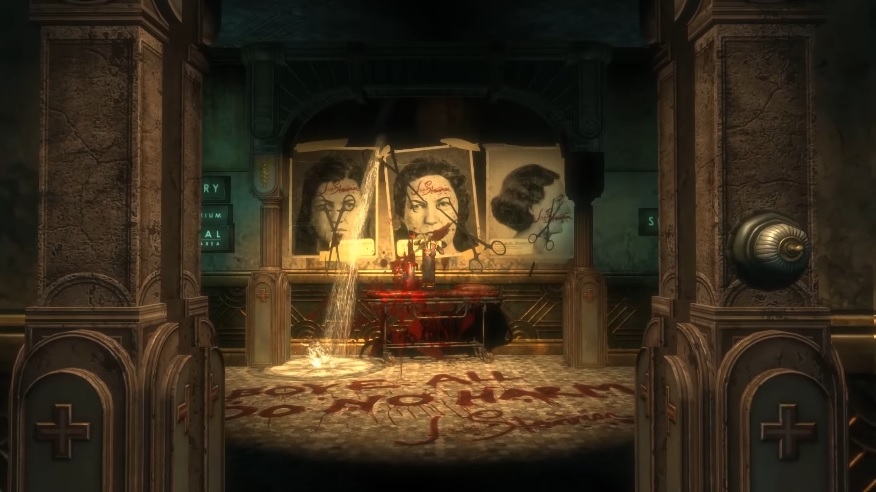 From the trailer of BioShock: The Collection - Remastered | Photo via PlayStation / YouTube screenshot

More details about the anticipated “BioShock 4” have come to light recently from one of the most common sources of information within the gaming community. The game’s developer has several active job listings that also hint at the possible new setting.

It can be recalled that game publisher 2K Games announced in late 2019 that “BioShock 4” has been in development. At the same time, the company also launched a new internal studio called the Cloud Chamber that would be focused on developing the next main installment in the retrofuturistic series.

Cloud Chamber has a number of positions open including jobs related to animation, game design, programming, and management among others. In the job descriptions, the generic message reminds potential applicants that the studio is working on “the next ‘BioShock.’”

Not using “BioShock 4” as the upcoming game’s title is interesting because it could eventually mean the upcoming game may not be a direct sequel. However, it should also be noted that the series has dropped the numbering scheme since “BioShock Infinite” in 2010.

Speaking of not being a direct sequel, one of the job offerings also mentioned working on a “new” world for “BioShock 4.” Part of the job description for the Principal Combat Designer position reads, “We want you to help us breathe life into a new and fantastical world. Together, we will set the stage for a stunning narrative and systems-driven experience.”

Throughout the series, the retrofuturistic plot mostly revolved around two main settings: Rapture and Columbia. But one of the main aspects of the “BioShock 4” development includes creating a new world, then it is possible to see the next game happen mainly in a different location.

When 2K Games confirmed “BioShock 4” has entered the development phase, the company also reminded fans that the game will not be released in the next “several years.” The next title will arrive after more than a decade since “BioShock Infinite” came out and this could also mean the game will be designed with the next-generation consoles in mind.