Can you lose weight without exercising?

The plan also teaches how not to regain weight

‘Elite’ season 4: The fourth season is featuring new cast and plot and here are the details 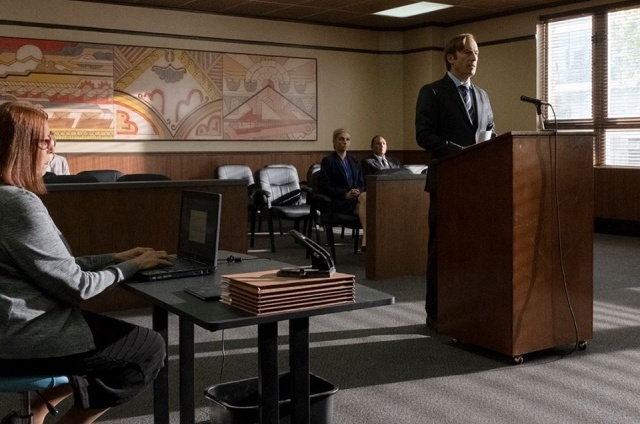 “Better Call Saul” season 5’s release date announcement is something that fans of the show have been waiting for. This is because it was already mentioned that the cast and crew have wrapped up filming in September. What’s more, the post-production works are also done already but AMC has yet to reveal the exact air date.

The reason for the holdup

Since fans are waiting for “Better Call Saul” season 5, AMC president, Sarah Barnett, finally explained that it would come out later because they decided to delay its release. She shared via Vulture that they had to push back the show’s air date after experiencing some issues related to the production and cast. “It’s driven by talent needs which we would not override if it would result in a worse show," she told the publication.

Moreover, although it was not mentioned, there is actually another reason why “Better Call Saul” season 5 is being delayed. It is possible that the production team has set the “Breaking Bad” movie titled “El Camino” as their priority because its premiere has been set last October.

New announcement to be expected soon?

In any case, CarterMatt reported that fans might not have to wait further for the announcement as to when AMC will debut “Better Call Saul” season 5. There is no official news yet but the outlet stated that the premiere date might be posted sooner than later.

It pointed out that they sensed this because AMC has been posting teasers about the show, specifically, about Jimmy McGill. In the past days, the network updated its social media account with snippets of his life before he turns to Saul Goodman.

AMC has this habit of posting about a show before it makes an important announcement thus, it can be assumed that new details about “Better Call Saul” season 5 are coming and this could include the airdate and new trailer. The teasers are just telling the fans to stay tuned as they are about to say something and this is the vibe that they have been giving off since it posted things about McGill.

“I can't wait for people to see it. It's just shattering in every direction, and I love it,” he told Deadline. “Season five is just everything's on fire, and it's just burning down around us.”

“Better Call Saul” season 5 will surely be out in early 2020 and fans should watch out for the exact date.