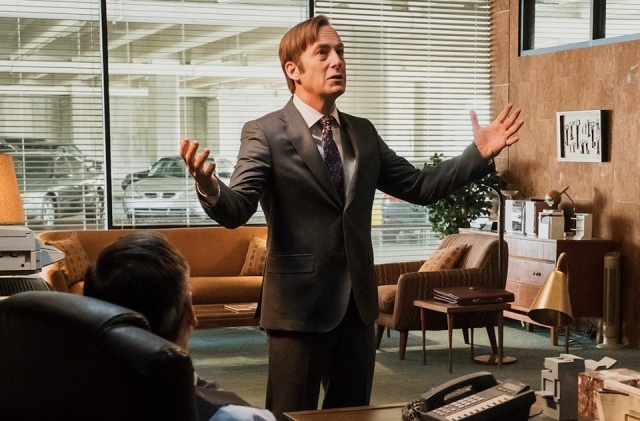 “Better Call Saul” season 5 is being anticipated this year, but unfortunately, it was already confirmed that its premiere date had been delayed. Sarah Barnett, AMC’s president, shared that the series will not be out this year, but they had moved it to 2020 instead.

“We said on our most recent earnings call that the series would come back for season five next year,” she told Vulture. “It’s driven by talent needs, which we would not override if it would result in a worse show."

Barnett spoke with Vulture in April, and she revealed other details like the fact that they have already written the ending of the show. Barnett disclosed it already written before the start of the series as the writers have a very clear idea of what the story is about from the beginning.

In any case, the reason for the delay of “Better Call Saul” season 5 was not mentioned, but many observers deduced that it could be due to the upcoming “Breaking Bad” movie. It will star the Aaron Paul and Bryan Cranston with the former taking the lead role as Jesse Pinkman. This is also expected to be released next year.

“Better Call Saul” season 5 will show Jimmy McGill’s (Bob Odenkirk) full transformation to his Saul Goodman character. He will be on the bad side now, so his relationship with Kim Wexler (Rhea Seehorn) will also be affected. They may end up working against each other now that they are not on the same side.

Giancarlo Esposito, who plays Gus Fring, revealed that his character and Jonathan Bank’s Mike Ehrmantraut would end up having a rough relationship as Mike could not fully confirm his allegiance to Gus. Thus, things between them will be strained, but they could fix their issues in “Better Call Sul” season 5.

The endgame is near

“Better Call Saul” season 5 may not be the finale, but the showrunners stated that the end is near. As mentioned before, they have the story for finale already, but they do not know how many more episodes are left so they could not say exactly when they are wrapping up.