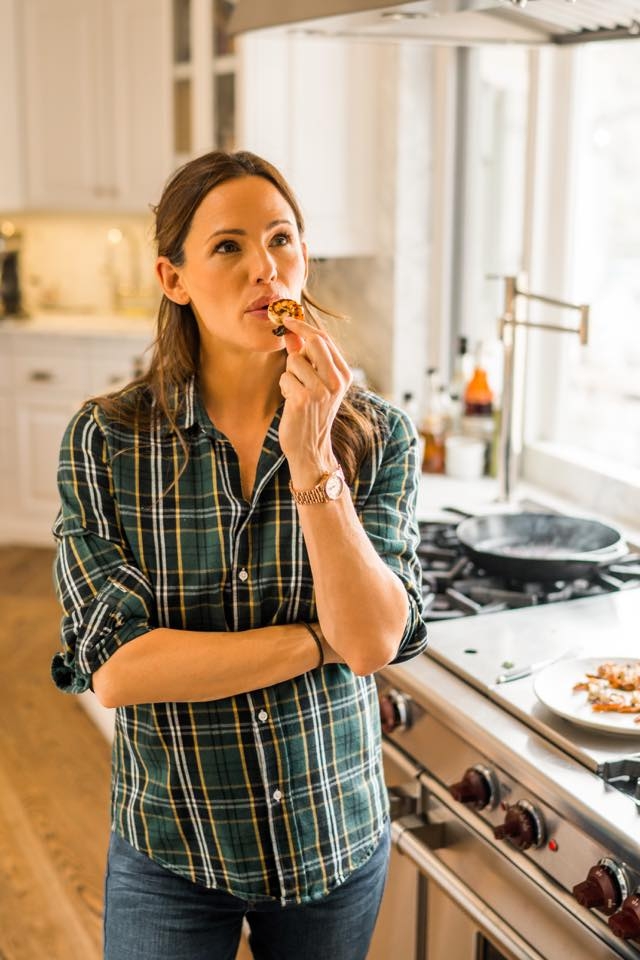 Is it over for Ben Affleck, Jennifer Garner? The couple signed off their divorce papers, but does it mean the split finally over?

Ben Affleck, Jennifer Garner announced their split in 2017. They've been together for years. Both worked on Marvel's "Daredevil" movie where Affleck played the role of Matt Murdock / Daredevil and Garner portrayed the role of Elektra Natchios. There were rumors that the root of their separation was Ben's relationship with the couple's former nanny, Christine Ouzounian. Jen fired the former nanny after she found out she took a trip on a private jet with Ben and Tom Brady to Las Vegas.

In a previous report this week, the "Batman v Superman" actor Ben Affleck went to Jennifer Garner's home. There were lawyers and a private judge in her house on Thursday, October 4. The meeting had something to do with their divorce. TMZ confirmed the estranged couple signed off their divorce papers. However, no details revealed yet.

Although Ben Affleck and Jennifer Garner have signed off their divorce documents, it doesn't mean it is official. According to the source, to finalize Ben Affleck, Jennifer Garner divorce, the estranged couple needs the approval to use a private judge who will then need to submit the docs to the court for the papers to get stamped.

Ben Affleck, Jennifer Garner final settlement was to be agreed on once the "Justice League" actor got out of rehab. Now he is out of rehab, that plan was set into motion.

Following the Ben Affleck, Jennifer Garner divorce, the "Alias" actress was reportedly dating her “Camping” co-star Arturo Del Puerto. The news came from tabloids, including OK! Magazine. It was then debunked by Gossip Cop as the news outlet claimed that a mutual friend of them and the actress, told them the tabloid’s story is wrong. OK! claimed that Garner and Del Puerto are “getting close” on the set of their upcoming HBO series,