Belgium has divided and decentralized itself almost out of existence 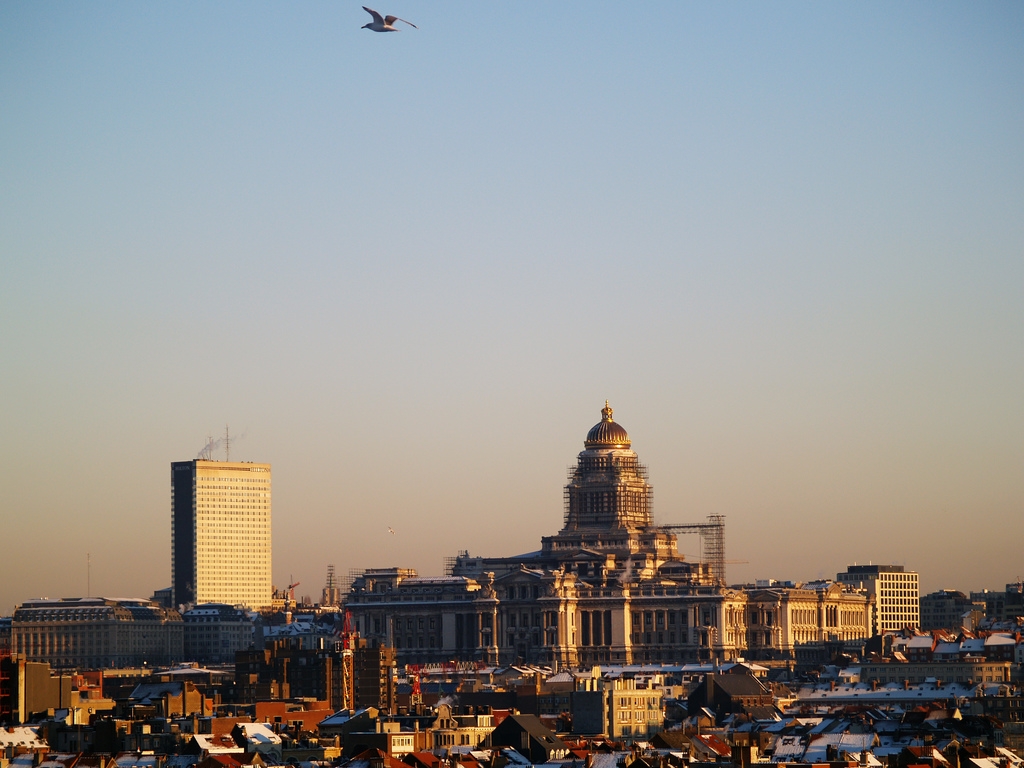 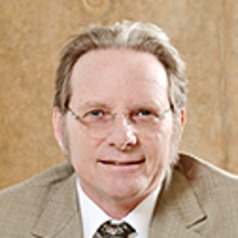 Only days after the arrest of Salah Abdeslam, one of the Belgian-based organizers of the Paris attacks in November 2015, Brussels was rocked by two suicide attacks that killed more than 30 people and injured more than 200.

The bombings have called attention to the crisis of security across Europe in the face of terrorism and radicalization.

But the incidents also add color to the image of Belgium – my native country – as a failed nation-state, one that seems egregiously incapable of protecting its own people.

As it is, Belgium is no longer a nation-state in any functional sense, but rather a “federation” of three different regions (Flanders, Wallonia and Greater Brussels) and of three different “linguistic communities” (Dutch, French and German). As a result, it is host to an array of police and juridical districts that don’t map onto each other geographically, demographically or politically.

“Belgium” is now, arguably, just an intermediate stage on the way to a regularly predicted and yet never fully realized political separation.

So how, exactly, has it come so close to the point of simply ceasing to exist?

Belgium’s “failure” has been a long time in the making. It stems from a century or more of determined and well-organized efforts to weaken the national state in favor of local control over almost all decision-making. This insidious politics of division has been advanced largely via language, the ultimate phony “wedge” issue in Belgium.

Though we share a country geographically smaller than the greater New York metropolitan area, we are a nation of polyglots, and most of us speak not only French and Dutch, but also English, German and other languages besides.

Historically a border region situated between France and the Netherlands and ruled by the royal Habsburg family, modern Belgium first emerged as an independent entity in 1789. But it was quickly absorbed into the Napoleonic French empire, and after Napoleon’s defeat in 1815, merged into the kingdom of the Netherlands.

Anti-Dutch sentiment, fuelled by both religious and linguistic differences, led to the revolt of 1830, which created the current nation-state of Belgium.

In the 19th century, French reigned; it was spoken in the wealthy coal-rich south, and was the preferred idiom of the Francophilic bourgeois elite. But in the 20th century the situation was reversed. Mines in the French speaking Wallonian south became depleted and left endemic unemployment and poverty, while a commercial boom in the Dutch-speaking north empowered Flemish pride and linguistic assertiveness.

The German occupations during the two World Wars encouraged and exacerbated these rifts through calculated strategies of divide-and-rule, encouraging linguistic nationalist movements.

In the post-war era, the language issue was in principle “settled” by dividing the country along provincial/linguistic lines. Only the nine central communes of Brussels are officially bilingual, and one small eastern part of the country is officially German-speaking.

Today, demographic data about who actually speaks which language are almost impossible to come by, since the Belgian constitution effectively stipulates that language follows region.

But “Flemings” and “Walloons” are not ethnic groups in any meaningful sense, and these labels don’t necessarily tally with the language people speak at home. Rather, they simply indicate in which region one resides, since Belgians are simply presumed to speak their region’s designated language. As an example of the confusion this creates, Brussels is officially bilingual even though most of its residents speak French – and yet it’s also the capital of Flanders.

In reality, we have families that readily straddle the supposed linguistic border between the regions. We go to soccer matches and sports events where players and spectators yell in unpredictable mixtures of both languages. We freely switch languages as the need arises. And yet, opportunistic wedge-issue campaigning by local politicians foments resentment that our “native” language (whatever that is) is not sufficiently respected or appreciated within our own confines (whatever those might be).

Neither here nor there

Precious little has been done to clean up this mess.

There’s little recognition that le français standard and allgemeine Nederlands are in fact two imported foreign languages, rather than the old border dialects we traditionally spoke. Those dialects, which began to diminish as industrialization swept the country, epitomized our uniquely opportune yet hopelessly marginalized status among the dominant European tongues and their cultural ambitions.

But even the two principal “foreign” languages of French and Flemish have yet to be properly embraced.

When Belgians travel abroad, we speak to each other in English to avoid offending the assumed linguistic sensitivities of other Belgians we don’t know – and at home, Belgian media and advertising are saturated with English. Indeed, we may be headed for an Anglophone future and the end of French and Dutch (to say nothing of classic Wallonian and Flemish).

But instead of the obvious solution of teaching everyone both languages in school and thereby eliminating much of the gap between them, Belgium has allowed endless arguments over local language differences to be used as pretexts for dragging state functions down to the local or municipal level.

This is made all the more acute by the EU’s explicitly stated aim of devolving power and decision-making downwards to “regions” and localities, bypassing the nation-state altogether – except in countries institutionally strong enough (the U.K., say) or even just homogeneous enough (such as Denmark) to resist.

The Belgian embrace of the EU is also a way to avoid addressing the needs of a nation-state in increasing distress.

The consequences of this elite-driven downward spiral of decentralization were becoming increasingly and frighteningly apparent long before the March 22 attacks.

Belgian national uproars used to be innocuous; the bourgmestre or mayor of a Flemish town would be revealed to be communicating with other members of the city council in French, or vice versa. But in the 1990s, these were superseded by examples of the Belgian police’s scandalous ineptitude in tracking criminal activity across the country’s linguistic, regional and municipal borders.

None was more infamous than the saga of serial child rapist and murderer Marc Dutroux, who was twice arrested but then freed before his final arrest.

While the EU’s program of lowering external borders and trade barriers have helped Belgium become a strongly competitive economy, the very same policies have weakened the national state to the advantage of both local governments and the broader EU.

That made Belgium itself an increasingly dangerous center of criminal activity, from drug-dealing and car theft and housebreaking (for which it has been ranked in the global top 20) to horrendous instances of human trafficking and violence against immigrants.

Immigration to Belgium increased under the all-but-insatiable labor needs of western Europe’s postwar economic miracle, and the country is now more than 10 percent foreign-born. Just over half of Belgium’s foreign citizens are from the EU’s member states; among the others, Moroccans and Turks are particularly visible.

Those who come to Belgium unaware of its invented linguistic divide often reject its self-divided culture. Many have retreated into sectarian communities – such as the sprawling Arab and Maghreban ghetto in Molenbeek – that view themselves as embattled and without a place in society at large.

If Belgians don’t imagine a way to reinvent themselves as a functioning nation-state, despite their linguistic and other differences, the consequences could be dire indeed.

Without a state strong enough to keep all its people safe, and cohesive enough to include all its divergent populations as citizens of a common polity, the forces behind what happened in Brussels on March 22 will only fester and grow.

Georges Van Den Abbeele does not work for, consult, own shares in or receive funding from any company or organization that would benefit from this article, and has disclosed no relevant affiliations beyond the academic appointment above.