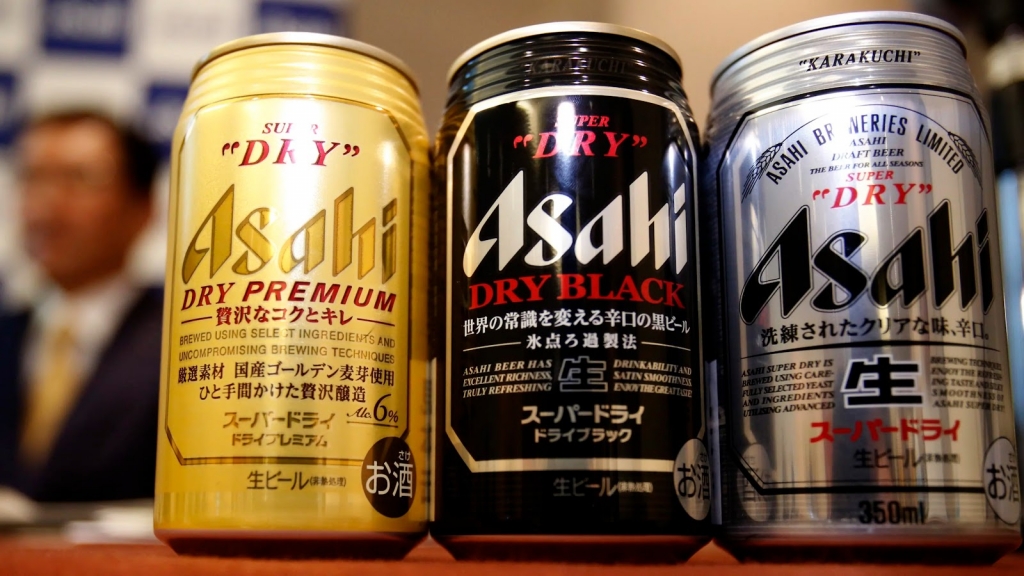 The price hikes for Asahi Breweries

Japanese consumers made last-minute bulk purchases of beer before the October price increases.

Beer is one of about 6,500 food products that will cost more, according to a survey by research company Teikoku Databank Ltd.

The price hikes for canned beer will be the first in 14 years for the major beer companies of Asahi Breweries Ltd., Kirin Holdings Co., Suntory Holdings Ltd., and Sapporo Breweries Ltd.

Storefront prices of beer and beer-related beverages are expected to increase by about 4 to 13 percent.

Staff at Mega Don Quijote Omori Sanno in Tokyo’s Ota Ward had to deal with a flow of shoppers looking for 24-can cases of beer.

They started getting ready in the second half of August, placing posters in the liquor section announcing the price hike and encouraging shoppers to fully stock up before October.

But some customers filled their carts with five cases or 120 beer cans.

Food products, ranging from snacks to sushi, have been rising this year. The inflationary trend has caught up with beer.

But the breweries are concerned that demand will plummet from October when consumers become even more budget-minded.