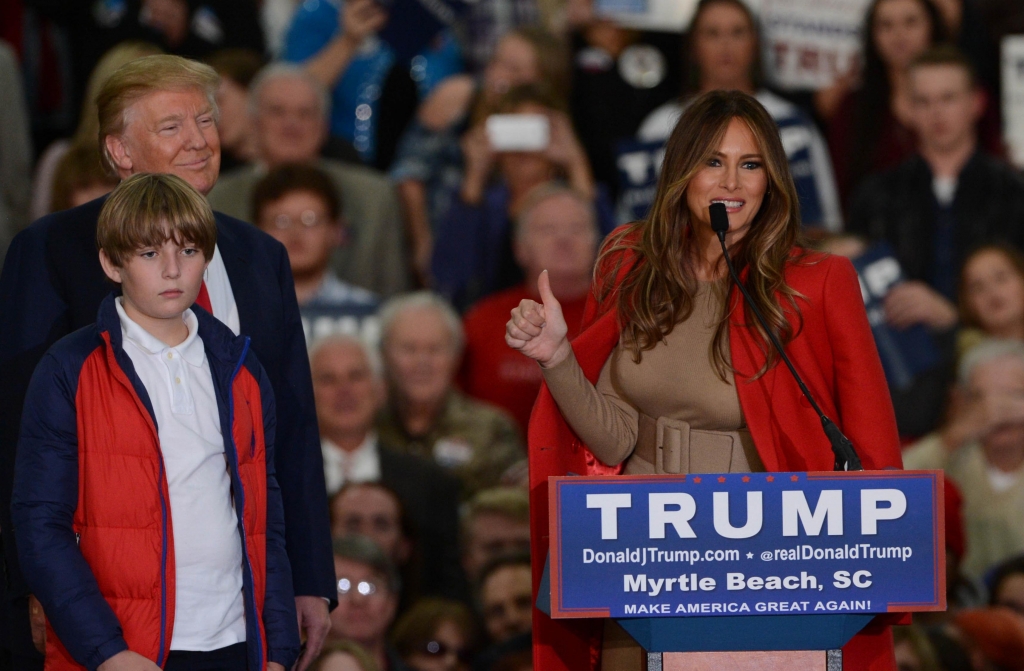 Barron Trump’s future career has been predicted by a commentator from the United States. Jadan Horyn said that Melania Trump and Donald Trump’s only son could follow in the FLOTUS’s footsteps and enter the world of fashion.

“He certainly has the familial connections to make that happen. I would not be surprised since artistic taste and style tends to be inherited. It’s also environmentally conditioning that is the perfect combination of inherited taste in style and environmentally-conditioned understanding of what to wear and what not to wear. I would say that Melania has an extraordinarily sharp taste,” he told Express.

However, Horyn didn’t say exactly what kind of career Barron trump could have in the world of fashion. But he suggested that the 13-year-old could be a model like his mom because he can certainly dress to kill.

Throughout the past couple of years, Barron has been making headlines due to a slew of different reasons. Some netizens previously claimed that he could be suffering from autism. Others are convinced that he rarely smiles in public because he’s not happy to be photographed with his parents.

But just last month, Barron was linked to one of Melania’s biggest lies. Years ago, the FLOTUS revealed that she’s a very hands-on mom, who has not sought the help of another person to raise her son.

“I like to be hands-on; I think it’s very important. Barron is nine years old. He needs somebody as a parent there, so I am with him all the time. As you know, my husband is traveling all the time,” the FLOTUS told People.

However, Trump busted his wife’s claim and proved that she was lying.

During the POTUS’s interview with Page Six, he said that there’s actually a young woman that works with Barron. Even though Trump didn’t directly call the young woman his son’s nanny, the public automatically assumed that was what he was referring to.