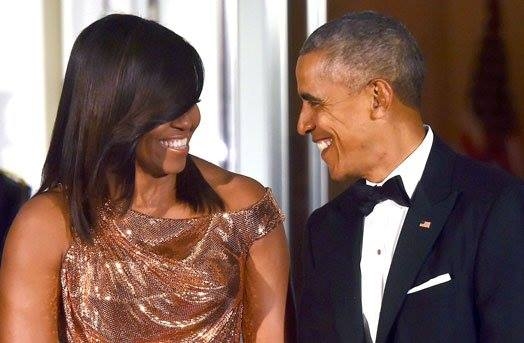 With their lucrative Netflix and book deals, former president Barack Obama and his wife Michelle are thriving and living the good life even after their exit from the White House. One proof of their rising purchasing power is their recent acquisition of a multi-million dollar piece of property in Martha’s Vineyard.

Barack and Michelle Obama made headlines when the purchased the property for a cool $11.75 million. It was later found out that the original priced tag of the property was $14.85 million, according to Forbes. This meant that the Obamas were able to shave off $3.1 million from its asking price before agreeing to a deal.

But what’s even more shocking is that the property was first listed at $22.5 million when its owner, Boston Celtics co-owner Wyc Grousbeck, tried to sell it in August 2015. This means that Barack and Michelle Obama actually bought the house at around 50 percent of its original listing price. Since 2015, the house was on and off the market and its price was slashed thrice.

2. The Obamas rented it once and fell in love with it.

No, the Obamas did not purchase the property out of the blue. In fact, they’ve already experienced its charms first hand when they rented the property last summer.

The couple arrived at the Martha’s Vineyard property on August 4, 2019, which is also the former president’s birthday. Perhaps they love the idyllic setting of the place so much that they decided to buy it a few months later.

With a price tag of almost $12 million, it’s probably normal to expect a home where space is not an issue. That’s what exactly the Obamas got with the Martha’s Vineyard estate as it’s roomy enough to accommodate a large family with room to spare.

It’s a huge home with seven bedrooms and eight-and-a-half bathrooms, according to Architectural Digest. The house’s floor area is 6,892 square feet, which probably explains why it’s being called a mansion.

The entire property is even larger at 30 acres. The property has a barn, a pool, and even a detached garage. The house is meticulously landscaped and the view from its circular dining room is said to be stunning. Completing the traditional look of the spread is its all-white kitchen, a stone fireplace, and its vaulted ceilings.