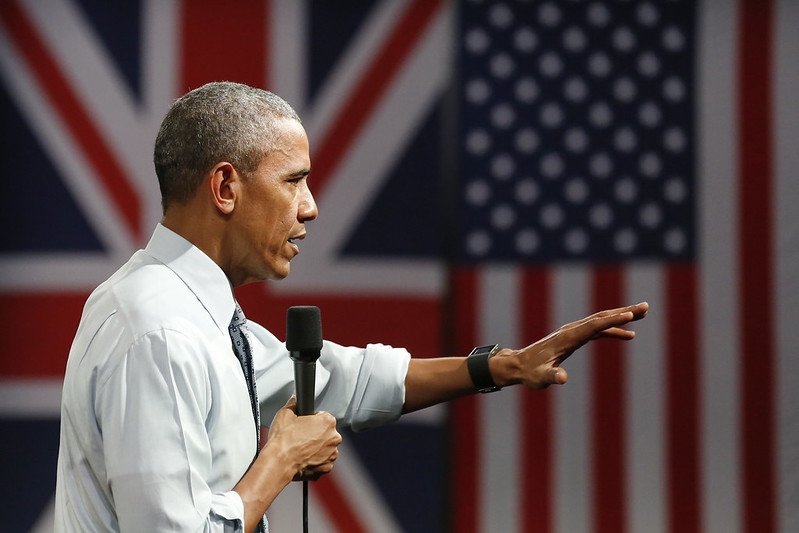 Former President Barack Obama said that the wave of protests sparked by the death of George Floyd represents a “genuine and legitimate frustration.” He also believes that this heightened awareness of the “ongoing problem of unequal justice” could be harnessed to bring about real change.

Barack Obama believes that the protests are justified. “The waves of protests across the country represent a genuine and legitimate frustration over a decades-long failure to reform police practices and the broader criminal justice system in the United States,” he said in an essay published on Medium.

He also lauded the majority of protestors who peacefully made their point across. “The overwhelming majority of participants have been peaceful, courageous, responsible, and inspiring,” Barack Obama added. “They deserve our respect and support, not condemnation — something that police in cities like Camden and Flint have commendably understood.”

However, he condemned the few violent protesters who put innocent people at risk. “On the other hand, the small minority of folks who’ve resorted to violence in various forms, whether out of genuine anger or mere opportunism, are putting innocent people at risk, compounding the destruction of neighborhoods that are often already short on services and investment and detracting from the larger cause,” Barack Obama said.

For Obama, there is no excuse for violence. “So let’s not excuse violence, or rationalize it, or participate in it,” the former POTUS wrote. “If we want our criminal justice system, and American society at large, to operate on a higher ethical code, then we have to model that code ourselves.”

Barack Obama does not agree with some activists who believe that “only protests and direct action can bring about change, and that voting and participation in electoral politics is a waste of time.”

“I couldn’t disagree more,” Obama said. “The point of protest is to raise public awareness, to put a spotlight on injustice, and to make the powers that be uncomfortable; in fact, throughout American history, it’s often only been in response to protests and civil disobedience that the political system has even paid attention to marginalized communities.”

Obama said that the choice isn’t between protest and politics as both need to be done if people want real change to happen. “We have to mobilize to raise awareness, and we have to organize and cast our ballots to make sure that we elect candidates who will act on reform,” he wrote.