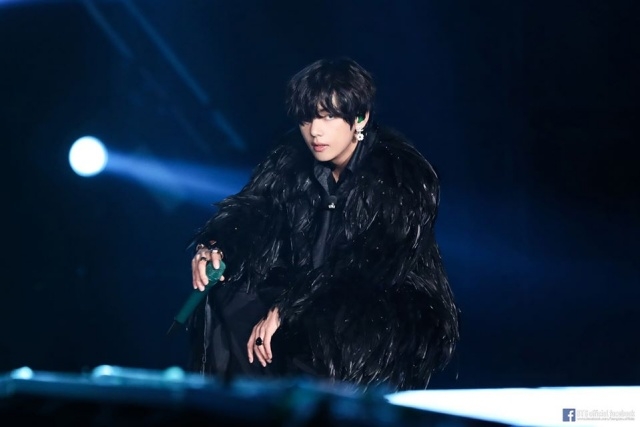 BTS V’s fanbase in the Philippines called TaehgersPh was revealed to have organized a charity drive to help their countrymen who were heavily affected by the earthquake that struck Davao in Mindanao. It was said that the BTS member’s fans were able to donate relief goods through the assistance of the Lingap Gabriella Inc.

According to Allkpop, TaehgersPh also thanked V for inspiring them to help others and be involved in humanitarian works in their own ways. It was disclosed that the fan club donated basic necessities and bottled waters that are really needed in the evacuation centers.

Grateful for the help they received for the quake victims

As a response to the efforts of BTS V’s fans, Gabriela party where the donations were handed to posted a message of gratitude on social media. “Thank you so much to the fans of BTS-Kim Taehyung for donating goods for earthquake victims in Mindanao. Salamat sa inyong paglingap! Gamsahamnida!” the organization wrote.

The relief goods will be delivered to the most affected area in Mindanao which is Kidapawan City. The area suffered from great damage after a powerful 6.6 magnitude quake hit on Oct. 29 and this was followed by another 6.5 tremor on Oct. 31. 16 people have died while the National Disaster Risk Reduction and Management Council stated that 403 residents were injured.

Needless to say, a number of buildings were severely damaged including residential houses and condominiums. Thousands have been displaced and they are staying in makeshift shelters now.

Fans show their love by cosplaying as BTS V

Meanwhile, V’s popularity can’t be stopped and it is surprising that he has lots of male fans too. The phenomenal fame of Kim Taehyung became more evident when fans exerted lots of effort to look like him through cosplay.

It was reported that not just ordinary fans but some rookie celebrities also chose to dress up as BTS V during the recent Halloween celebration. For instance, it was reported that Teejay Marquez, a well-known Filipino actor, dressed up as the BTS member for the creepy but festive occasion. Surely, he deserves the title "The Idol of Idols."