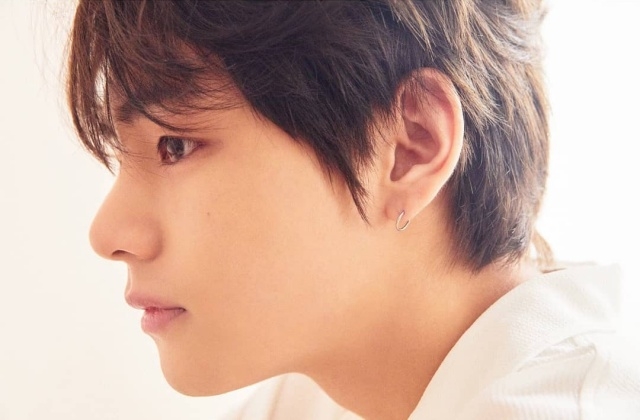 BTS' V is undoubtedly one of the most popular members of their team. He may also have one of the biggest fandoms out there which become evident whenever their concerts, fan meetings and albums get sold out in mere minutes after launch.

His fan groups post their purchases online so it is easy to see how much V’s own fans have contributed to help push BTS’s events to success. Of course, the rest of the members have big fan clubs too but V’s followers sometimes appear to be the ones with the biggest contribution.

“Out of Stock Fairy” title

In any case, after making news last week due to his Mattel dolls getting sold out fast and becoming the bestseller worldwide, a new report stated that BTS V has been nicknamed the “Out of Stock Fairy” after his keyrings that were put up for sale during the “Speak Yourself The Final in Seoul” were gone in less than 15 minutes.

Allkpop reported that BTS V’s other merchandise also runs out of stock. It was mentioned that even the most expensive items with the idol singer’s name were sold out as soon as the selling started.

In any case, BTS V’s mini-dolls created by Mattel is one of the best-selling toys now. On major online stores like Amazon and eBay, the idol’s miniature toy figures are not on stock anymore.

The price of the doll also went up from the original price of $9.99 to $29.99. The increase was made due to the large volume of orders.

As shared on Twitter, BTS V’s Mattel dolls placed no. 1 on several categories in Amazon. It secured first place in the best selling category, no. 1 under Movers & Shakers, and ranks 1 in the new toy release. More Mattel dolls featuring V and Jungkook are set to be released on Nov. 19.

Meanwhile, BTS just concluded their “Love Yourself: Speak Yourself” concert tour last weekend. The world-famous Korean boy band held their final performance at the jampacked Seoul Olympic Stadium. The group is not set to begin recording for their new albums that will be followed by other activities such as TV shows and concerts.