BIGBANG: Will the group be able to make a comeback as 4 members after Seungri, Yang Hyun Suk, and YG Entertainment’s scandals? 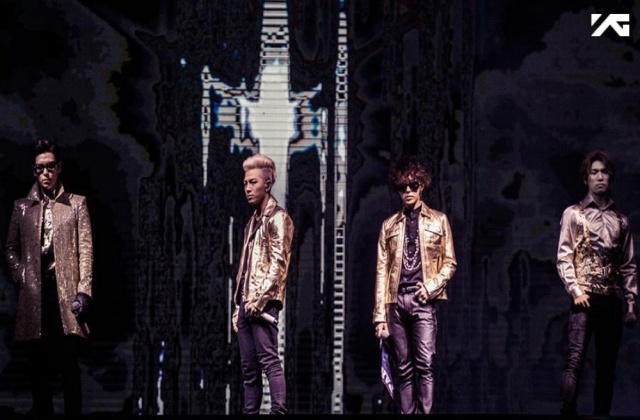 Three of the BIGBANG members are currently serving in the army, but they are scheduled to be released this year. TOP was already discharged early this month, and G-Dragon, Taeyang, and Daesung will complete their army duties in October and November. When the four gathered again, the question is - Will they be able to make a healthy comeback?

This is the leading question for BIGBANG who was known as the “The Kings” because as everyone already knows, the group’s youngest member, Seungri, was embroiled in a string of nasty cases that linked him to prostitution, embezzlement, fraud, colluding with the authorities and spreading of illegally filmed videos.

BIGBANG’s Seungri left his group and retired from the entertainment industry as a result of his brush with the law. His cases are not a joke as well, and in fact, he has been arrested and questioned several times, but he managed to skip detention.

Following Seungri’s scandal, IKON’s B.I. also left his group and YG Entertainment after he was accused of using drugs. The investigation on him led to bigger cases as YG’s CEO Yang Hyun Suk was also linked to sex scandals and other illegal deeds.

Yang Hyun Suk steps down as head of YG

Due to the mounting pressure, the Kpop mogul stepped down from his position on June 14 and his brother who also holds a high position in the company, submitted his resignation as well. In a statement, Yang said that he is stepping away for the good of the company.

“I’ve dedicated the last 23 years of my life to YG Entertainment,” Kpop Herald quoted Yang as saying in a statement sent through an email. “It was my biggest pleasure to support the best artists and music and the only gift I can give to society and fans. From today, however, I’ve decided to step away from all responsibilities and positions at YG.”

In the latest development of Yang Hyun Suk’s case, he was booked last week on allegations of arranging prostitution services to lure his foreign investors into investing more. Seungri’s case is still ongoing too, and because of these scandals, BIGBANG’s comeback as a whole team hangs in the air.

This is because G-Dragon also had controversies while he is serving in the army. He was accused of getting special treatment after he was hospitalized inside the military hospital plus his past drug scandal was being brought up again due to TOP’s drug use and in a recent case involving B.I.

BIGBANG may still plan to return to their fans and perform on stage together as a four-member group, but it is yet to see how the Koreans will react. Whether they can make a successful comeback or not, the answer is hinged on how they will be accepted by the citizens.