The collection, according to soccer's global governing body, allows fans to own their favorite moments and promises to be affordable and inclusive.

Twitter claims it has a premium sport betting audience that wagers 15 percent more annually and that 62 percent of users wager monthly. 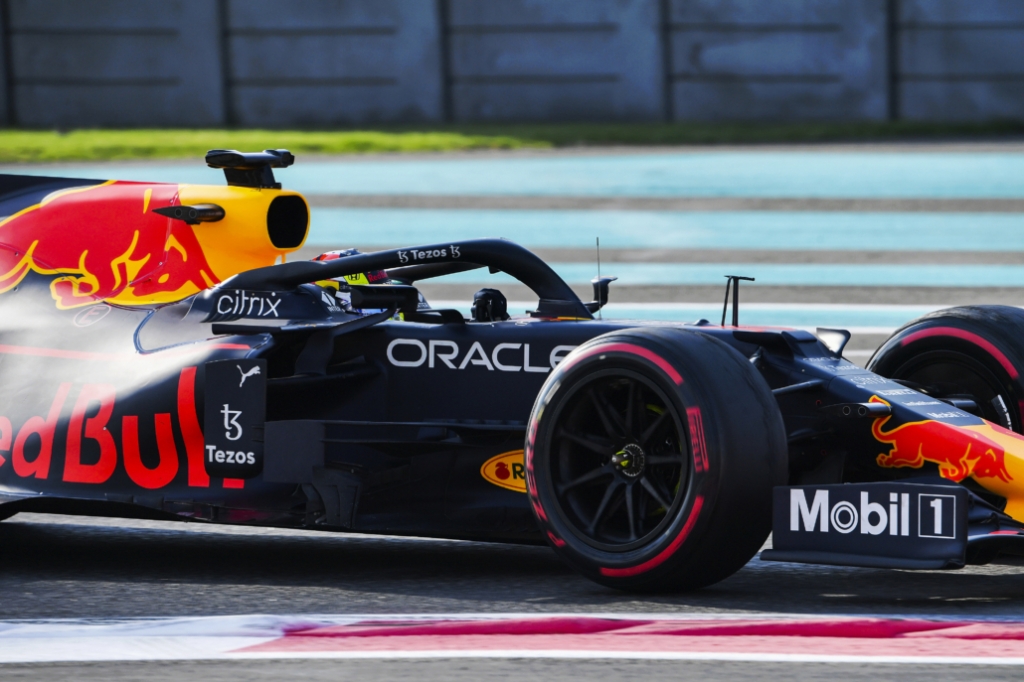 The wheel of BBS Japan was adopted apparently because it meets the high levels of rigidity and lightness required by the FIA.

BBS Japan was awarded a four-year supplier contract with the International Automobile Federation (FIA) to offer its wheel rim to all the 10 F1 teams, including Red Bull Racing, Mercedes, and Ferrari.

The tires supplied to F1 will continue to come from Pirelli.

BBS Japan also has a three-year monopoly supply deal with NASCAR racing, which is popular in the United States and will similarly use uniform wheels this season like F1.

The wheel of BBS Japan was adopted apparently because it meets the high levels of rigidity and lightness required by the FIA, which likely takes into account the enterprise’s past achievements in the sport as well.

BBS Japan has been polishing forging skills to press metallic material while most rivals relied on casting to mass-produce metal articles in molds.

A light magnesium wheel was developed in 1992 by BBS Japan f, contributing to the first overall world championship title of F1 great Michael Schumacher of Ferrari in 1994.

BBS Japan has since provided its wheels to over half of the F1 teams with a total of 30,000 units delivered to date.

All teams are required to run on the same wheel rims following the latest rules changes for the 2022 season, which opened on March 20 in Bahrain.

The new standard wheel rim is 46 centimeters in diameter, compared with 33 centimeters under the previous criteria. The front-wheel measures 13 inches thick, while its rear counterpart boasts a thickness of 43 centimeters. Despite the new wheel’s enlarged size, it weighs no more than 8 kilograms.