‘Avatar 2’: Confirmed release dates of movie sequels and their titles 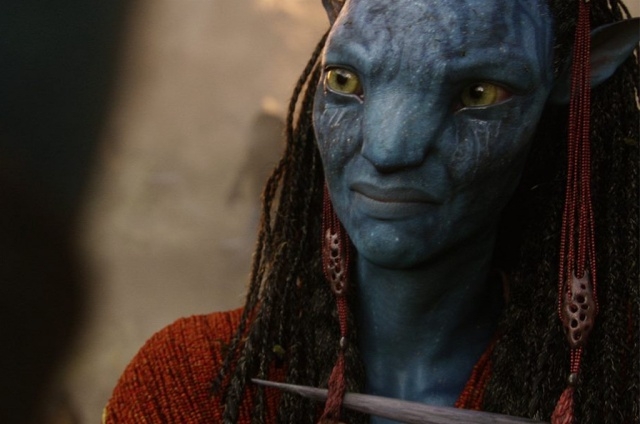 The wait for “Avatar 2” will finally end the 10-year waiting time. James Cameron completed the filming for the second sequel, and it has been scheduled for release already.

This is the sequel to the blockbuster film that James Cameron released in 2009. It tells the unique story of the magical Pandora and its Na’vi people. This concept really clicked, and the masses clamored for more sequels to see the continuation of the interesting story plot.

The sequel titles are confirmed

While the fans are just waiting for “Avatar 2,” James Cameron offered more than what the viewers asked for. They asked for a follow-up, and the famous director did so but with a big surprise because he did not just create one but four film sequels in all.

What’s more, the title for each sequel was also confirmed. They were leaked at first, but Cameron later affirmed that they are correct. As per BBC News, “Avatar 2” will be called “Avatar: The Way Of Wa­ter,” the third - “Avatar: The Seed Bearer,” the fourth - “Avatar: The Tulkun Rider” and the fifth sequel is “Avatar: The Quest for Eywa.”

What the second sequel is about

As its title suggest, “Avatar 2” will be about the Na’Vi people but they will be underwater this time. It was predicted that the inhabitants would be navigating the oceans of Pandora, and they could discover something new, or it is also possible that they are in a quest for something underwater.

Kate Winslet has been added to “Avatar 2,” and Cameron shared about her role in his interview with Vanity Fair. “She blazed through for a couple of days of rehearsals and saw the world that we had created, and how we do the work, and she’s very excited,” the director said. “She plays a character who’s part of the Sea People, the reef people.”

Aside from Winslet, the sequel will feature old-timers such as Sigourney Weaver, Sam Worthington, and Zoe Saldana. Michelle Yeoh, Vin Diesel, Edie Falco, and Oona Chaplin have been added to the cast lineup as well.