Corn dogs accounted for 1 percent of South Korea’s total exports in 2017, but it has since jumped to 10.7 percent. 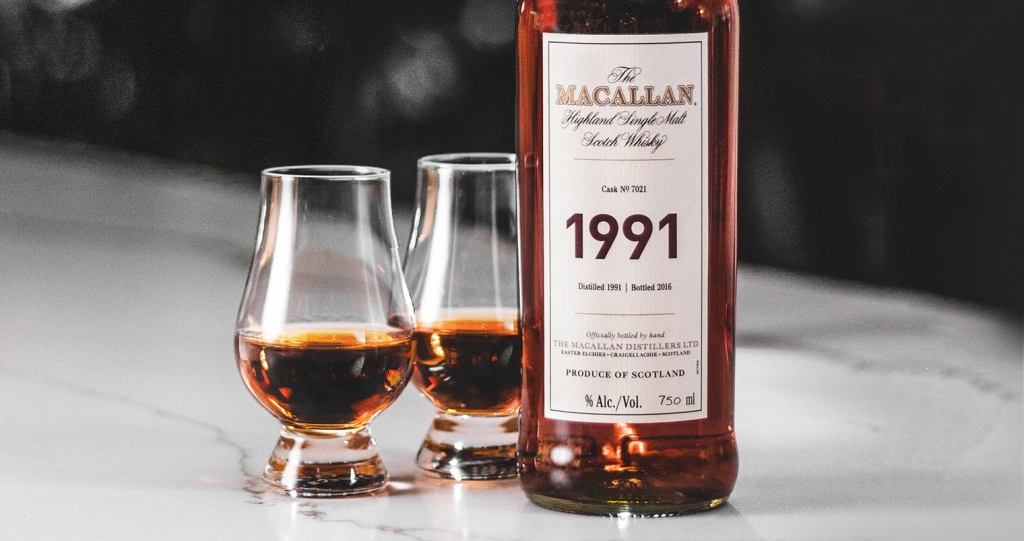 This newly record-setting 1991 cask isn't as old in age or aging, but then it contains about 600 bottles worth of 51.1-percent ABV Scotch.

A cask of Macallan 1991 Scotch set a new record price for a whisky cask with a price tag of $2.33 million, which also included a specially-commissioned NFT.

The Macallan has been breaking sales records, with its 1926 60-Year-Old Scotch holding the previous title of the most expensive bottle of whisky ever sold, set in 2019, at $1.9 million.

This newly record-setting 1991 cask isn't as old in age or aging, but then it contains about 600 bottles worth of 51.1-percent ABV Scotch.

A similar Macallan 1991 cask sold for $572,978 to set the previous record for priciest cask back in August, though it only contained about 200 bottles.

The Metacask bills itself as "the world's first NFT marketplace for whisky cask investments" with London-based brokerage VCL Vintners auctioning off the cask with a non-fungible token courtesy of NFT artist Trevor Jones' abstract representation entitled The Angel's Share instead of the usual cask photo.