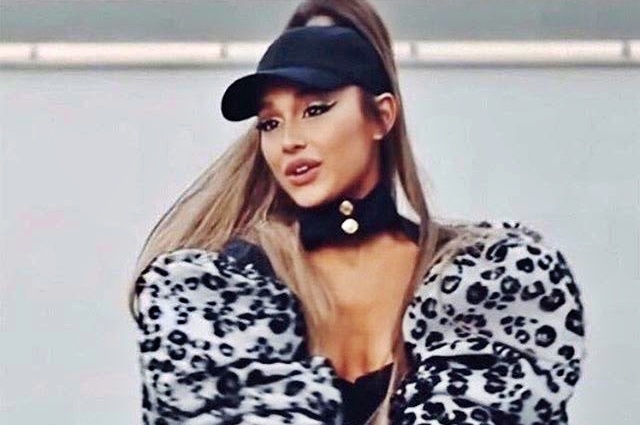 When Ariana Grande is being mentioned in the news, BLACKPINK’s name also pops up. This is because they are rumored to have a collaboration.

The call for team-up of two of the popular singers

The news of collab heightened when Grande’s music producer, Tommy Brown, was spotted visiting the South Korean girl group and were pictured together. Actually, the calls for Grande and BLACKPINK’s collaboration started when the quartet met the American during the Coachella concert in the U.S.

Grande posted a photo of their meeting, and fans were commenting that they need to create music and perform on stage together. She also expressed her willingness to collab with BLACKPINK, so the fans are really excited about this.

Why Tommy Brown met up with the girl group

Last week, Brown, who worked with Ariana Grande many times, met Jisoo, Lisa, Rosé, and Jennie. And while it is not clear at that time why they were together, a recent post from Brown’s friend, Tony Fernandes revealed that they have indeed worked on a project.

“My man @tbhits in Malaysia after working with @blackpinkofficial,” Fernandes wrote on Instagram. “Getting to understand the ASEAN music scene. What a talent. But what I love about him is his humility. A good soul. Long may that continue and let’s make some great music together.”

Now, with the post, many fans are convinced that the collab between BLACKPINK and Ariana Grande may be happening after all. Tommy Brown started to work with Universal Music, the girl group’s company for its work outside of Korea. In any case, the collaboration has yet to be confirmed since Brown, and the group may be working on another project that does not involve the “7 Rings” singer.

Meanwhile, Ariana Grande is reportedly hard at work to produce her own music. As per Scooter Braun, her manager, she is writing her own songs for a new album. While, she just released two albums including "Thank u, next" and "Sweetener," The songstress still has a lot of singles to offer thus a new one may be coming up again soon.