Are we finally about to get a global agreement on aviation emissions? 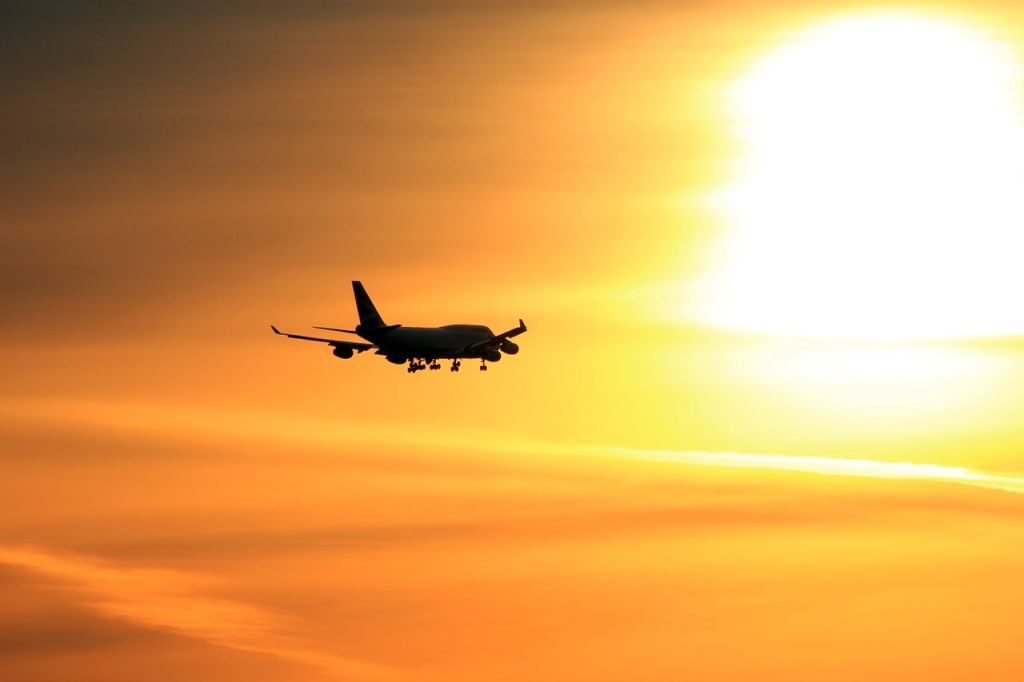 Aviation emissions are growing about 5% each year. 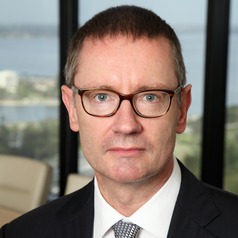 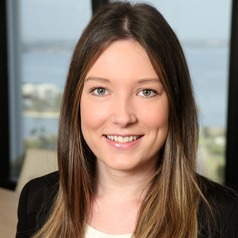 Tomorrow, delegates from more than 190 nations will begin an 11-day meeting in Montreal to determine the final form of a scheme to reduce greenhouse emissions from the aviation industry.

The meeting – the latest in a series of three-yearly summits held by the International Civil Aviation Organisation (ICAO), the United Nations agency tasked with reducing aviation emissions – is poised to decide on a scheme that would ultimately make it mandatory for most airlines from member countries to buy carbon offsets for their flights.

The resolution would fill a key gap in global climate policy. The Paris climate agreement, brokered last December, makes no mention of aviation emissions, despite having featured these in earlier drafts.

Earlier this month, the ICAO Council issued the final draft of a resolution text to be considered – and, presumably, after some debate, approved – at the Montreal meeting.

In its current form, questions will be raised over the scheme’s effectiveness, not least because it won’t become mandatory until 2027 – and even then not for all carriers. But these loopholes make it more likely that the plan will be adopted.

Mandatory offsetting (in the future)

The planned carbon offsetting scheme set out in the draft resolution would begin with a pilot phase running from 2021 to 2023, involving states that have volunteered to participate. These states will have some flexibility in determining the basis of their aircraft operators' offsets.

The purpose of this pilot phase is not really clear, and some aviation industry organisations, such as the Air Transport Action Group, regard it as unnecessary.

A first “formal” phase from 2024 to 2026 would apply to states that voluntarily participate in the pilot phase, and again would offset with reference to options in the resolution text. The main difference between the pilot and first phases is that, for the pilot phase, states can determine the applicable baseline emissions year.

A second, mandatory phase would only operate from 2027 to 2035 and would exempt the least developed countries and those with the smallest proportion of international air travel.

There are also exemptions based on the routes themselves. While the rules would apply to all flights between countries covered by the offsetting requirements, they will not apply to flights that take off or land in a non-member state.

Then there are the well-publicised problems with the whole concept of carbon offsetting. Most countries and groups of countries (and ICAO is a group of countries) have ignored offsets in favour of mechanisms such as emissions trading schemes or carbon taxation – and with good reason.

Offsets, which by definition simply move emissions from one source to another, have little net effect on emissions. As such, offsets could be viewed as a diversion from regulations that genuinely encourage emissions reduction, such as carbon pricing. The Paris Agreement does not directly rely on offsets because all governments recognise that it’s collective, substantive action that counts.

What is really needed is a policy that motivates major industrial sectors – aviation included – to cut emissions and use resources more efficiently. Market-based mechanisms offer the best way to apply the price pressure needed to drive such a change.

ICAO has chosen neither of these options. Instead, it has chosen a system of voluntary and then mandatory carbon offsets, with all their attendant problems.

An analysis by Carbon Brief has found that even if the aviation industry meets all of its emissions targets, by 2050 it will still have consumed 12% of the global carbon budget for keeping warming to 1.5℃. This could increase to as much as 27% if the industry misses its targets.

Meanwhile, airlines estimate that air travel will grow by an average of almost 5% each year until 2034, in an industry where low-carbon alternatives are difficult to find.

It is perhaps good news, then, that three weeks ago 49 states indicated they were willing to opt into the ICAO’s offsetting scheme in its earliest phase. The following week, in a joint statement, the European Union, Mexico and the Marshall Islands said they would join the scheme. And at G20 talks earlier this month, China and the US offered support.

Brazil, one of the fastest-growing aviation markets, said, however, that it will not join until the mandatory scheme begins in 2027.

Notwithstanding substantive draft texts prepared before the assembly, there is still plenty of negotiating to do before we know its final shape. And despite the pitfalls of carbon offsetting and some difficulty with integrating the scheme with the Paris process, a resolution at the meeting would be a step forward (to be followed by further steps and leaps) for an industry with emissions roughly equal to those of the entire nation of South Korea.

The authors will be attending the 39th ICAO Assembly in Montreal.