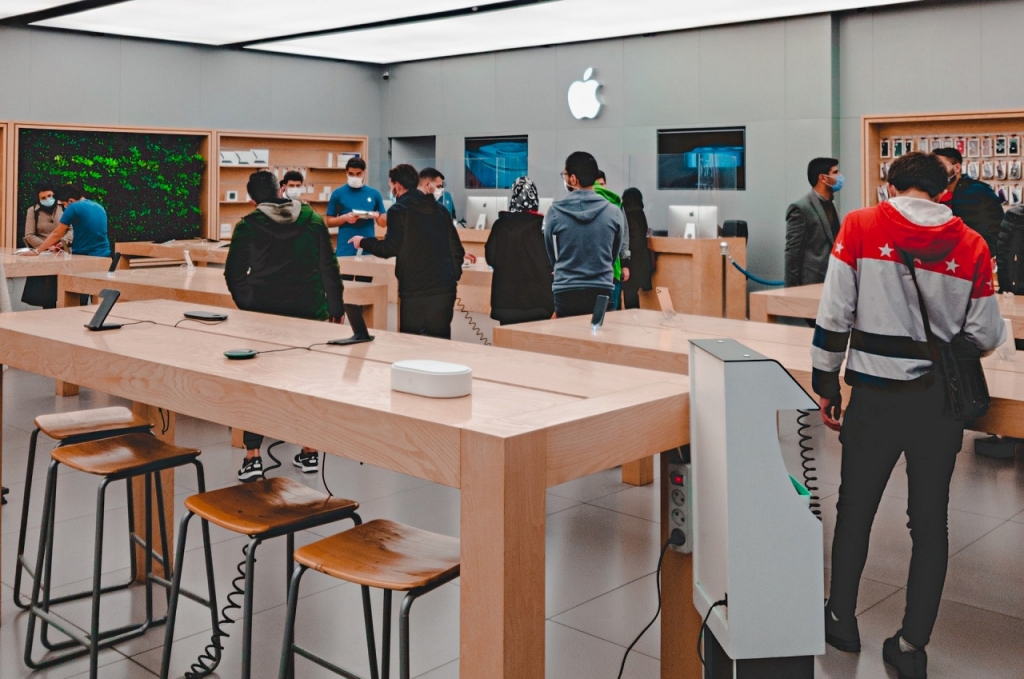 Apple and Amazon were previously slapped with a hefty $195 million fine by the Italian anti-trust regulators. However, on Monday, Oct. 3, it was revealed that the administrative court in Italy has thrown out the penalty that was imposed on the American tech firms.

According to Reuters, the country’s anti-trust body fined Amazon and Apple for a combined total of more than €200 million or about $195.3 million last year. They were accused of retail collusion and price fixing in the sale of Apple and Beats items.

In November of last year, Italy's antitrust regulator, L'Autorit Garante della Concorrenza e del Mercato (AGCM), started an investigation after it was alleged that Amazon and Apple were working together to prevent price cuts from other vendors. The AGCM later ruled that the companies cooperated in anti-competitive advances for the sale of their Apple and Beats devices.

The officials lowered the fine to €173.3 million earlier this year, and they said the move was due to a "material error" in the previous calculation. Then this month, the court scrapped the fine altogether, and in response, Amazon said it welcomed the Italian court’s decision.

On the other hand, the anti-trust authority refused to issue a statement regarding the latest development in its collusion case against Apple and Amazon. This means that the firms will no longer be asked to pay the 200 million euro fine for the retail collusion case in which they were accused of.

In the original court decision, Apple was levied with 134.5 million euros or a $131.5 million fine, while Amazon was handed down a 68.7 million euros or about $67.2 million penalty. Based on the documents, these numbers were calculated again in January after the officials discovered some "material error," and this was why it was reduced to 173.3 million euros. In the latest documents that were also seen by the media, the Italian administrative court has decided to throw out the fines in their entirety, as per Apple Insider.