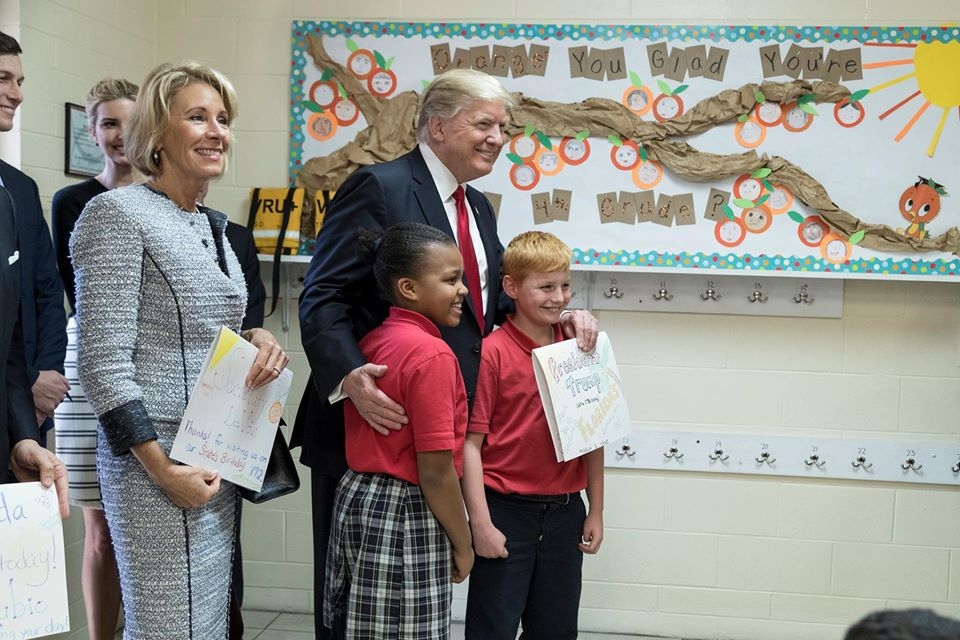 President Donald Trump’s critics have a lot of negative things to say about him - from his border wall project to his Twitter attacks on Greta Thunberg. Surprisingly, a recent poll suggests that Americans are still satisfied in eight key areas under his administration.

This is what Gallup, the Washington DC-based analytics and advisory company, found out after its recent Mood of the Nation Survey, conducted January 2-15 this year. The firm has been running the annual survey since 2001, except for a three year period starting from 2009 until 2011.

Americans are generally upbeat about the economy, the handling of terrorist threats, the U.S.’s military strength and race relations under President Donald Trump’s administration. “Gallup records double-digit increases in public satisfaction with the nation's economy, security from terrorism, military strength and the state of race relations,” the advisory company noted.

Most Americans are likewise satisfied with the current crime rate, economic opportunities as well as the state of racial minorities under Trump. “Satisfaction is also up by between six and nine points on crime, the position of blacks and other racial minorities, the distribution of income and wealth, and the opportunity for a person to get ahead through hard work,” Gallup added.

Surprisingly, Gallup implied that Americans might be more satisfied under Donald Trump than under Barack Obama. “Americans' overall satisfaction with the country's direction is at its highest point since 2005,” the report said.