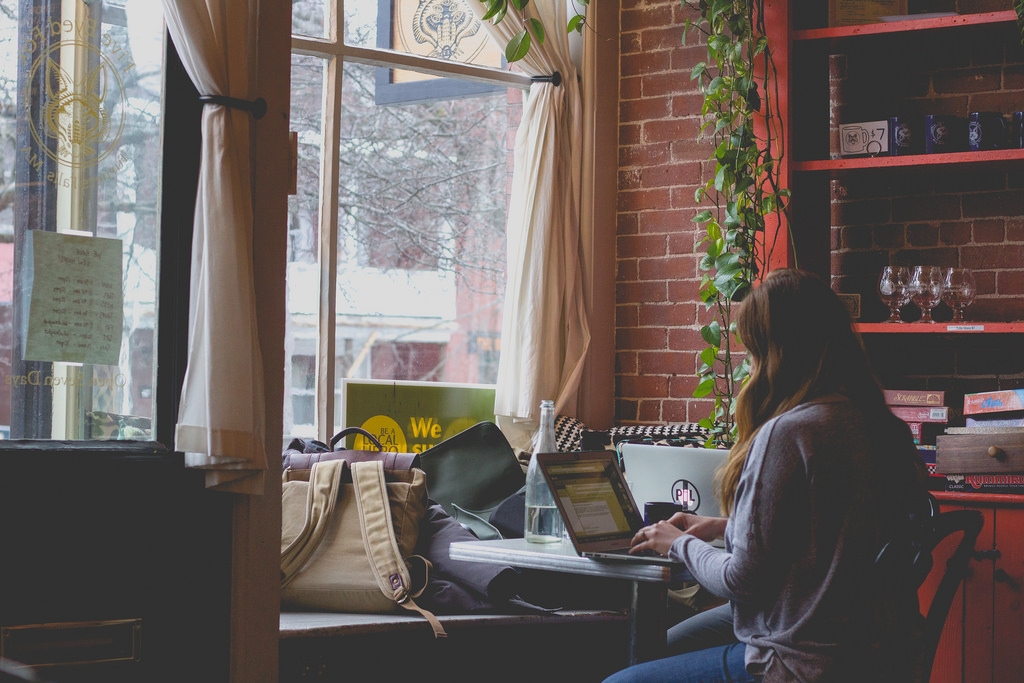 The vast majority of working people in the U.S. have to leave their homes and go to their place of employment five to six days a week. However, there is a rising trend wherein more and more workers are actually spending more time working from home. According to a recent study, this is not only good for the workers but is also wonderful for the environment and in saving energy.

According to the study by University of Texas at Austin and the Rochester Institute of Technology researchers, Americans have spent an average of eight days more working from home than in the office in 2012 than in 2003. Their findings also saw a small reduction in time spent traveling, as well as spending time in non-residential areas.

While these numbers might not seem like they’re anything worth noting, the trend has actually led to some substantial energy savings. According to a press release, the researchers found that it saved 1,700 trillion bTU in 2012, or about 1.8% of the total national energy. As the study’s first author, Ashok Sekar noted, this has huge implications in terms of the lifestyle that Americans can lead.

"We did expect to see net energy decrease, but we had no idea of the magnitude,” Sekar said. "This work raises awareness of the connection between lifestyle and energy. Now that we know people are spending more time at home, more focus could be put on improving residential energy efficiency."

A huge reason for what allows workers to spend more time at home while still being able to work is advancements in technology. The information age has made communications and the sharing of data practically seamless. There are even services for keeping track of productivity such as timers with screenshots for computers.

If this trend continues, energy consumption in the U.S. could drop substantially. This could then lead to a surplus, which could be used to generate more money through exporting power.