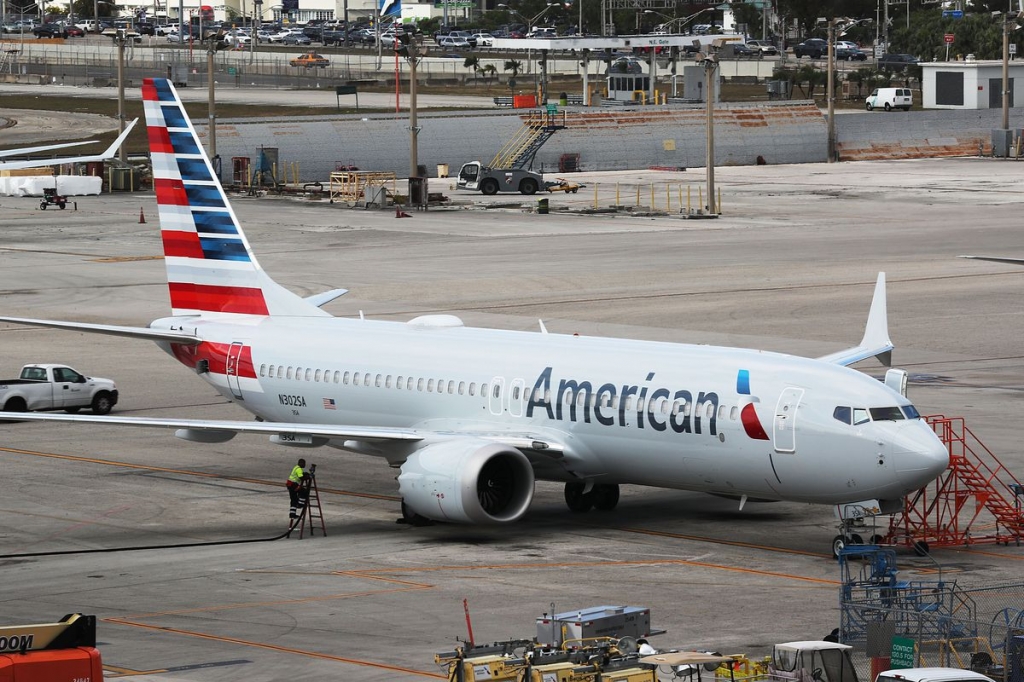 American Airlines was the first US carrier to resume using 737 MAX following the FAA’s approval of safety updates by Boeing.

The captain of Flight 2555, which carried 95 passengers and six crew, was forced to shut down one engine over an issue possibly related to an engine oil pressure or volume indicator.

American Airlines was the first US carrier to resume using 737 MAX following the FAA’s approval of safety updates by Boeing.

The Federal Aviation Administration (FAA) said it will investigate.

According to FAA Administrator Steve Dickson, he was confident that the jet was safe when they cleared the plane to fly again, but noted all commercial aircraft may incur in-flight mechanical problems.

He added that it is inevitable that a Boeing 737 MAX will experience an actual or suspected in-flight problem.

He added that it’s very important to differentiate between acute safety issues of the MAX and routine events that happen with any aircraft.

The jet involved in Friday’s incident was delivered to American Airlines on Dec. 30.