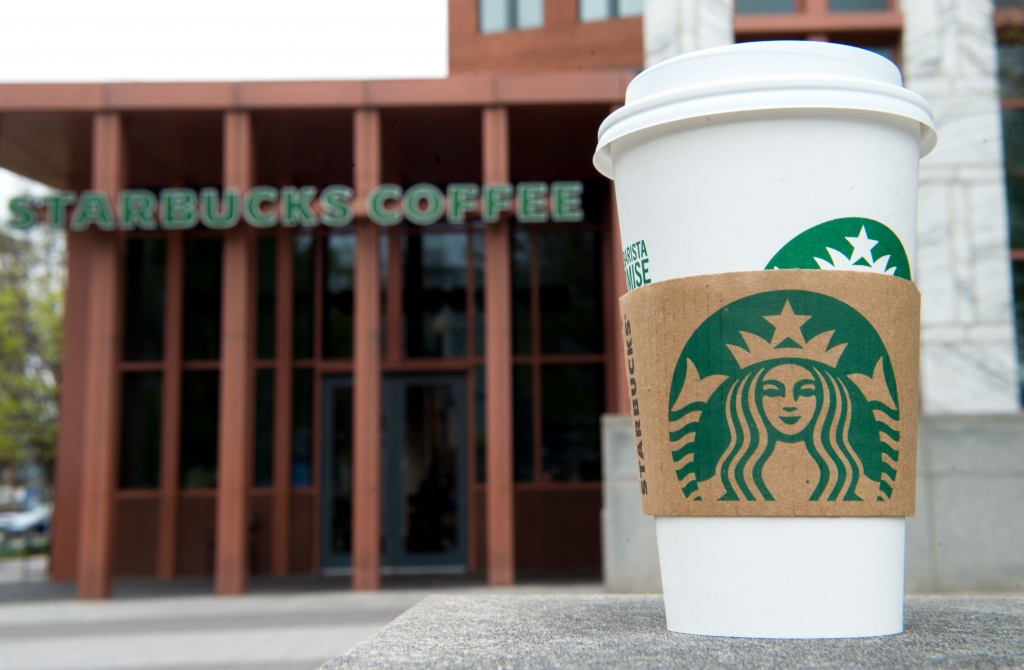 Starbucks' revenue soared 78 percent to an all-time high of $7.5 billion in the second quarter as customers flocked to its stores with the impact of the pandemic having receded.

Starbucks' sales at locations that were open for at least a year surged 73 percent from the April-June period last year when many stores were closed, and same-store sales plunged 40 percent.

Same-store sales increased 83 percent in the US in the fiscal third quarter and 19 percent in China.

Starbucks posted a net income of $1.15 billion for its fiscal third quarter.

However, the company's shares fell 3 percent to $122 after it lowered its forecast for sales in China from 20 percent to 18 percent.

China is Starbucks' second-largest market outside the US.