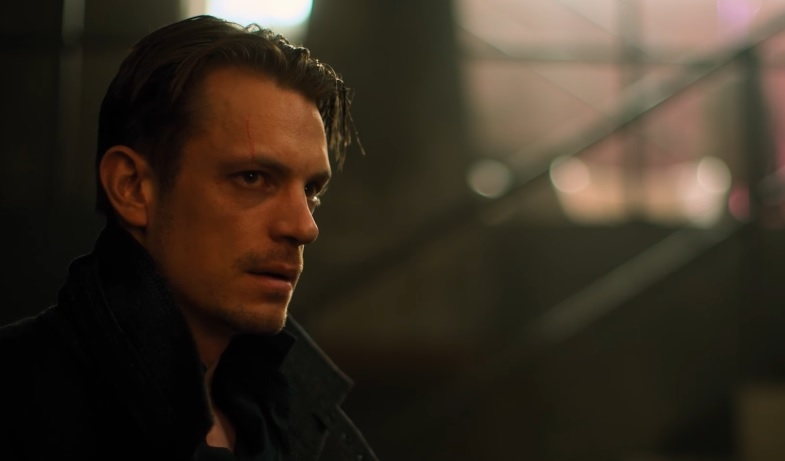 It is going to be almost a year since “Altered Carbon” season 2 was confirmed. But, until now, Netflix is mum about its specific release date, and it could be because new episodes are not due until 2020.

The series, based on the same title novel by Richard K. Morgan, may only have 10 episodes in the first season but every installment was crafted as a high-quality movie. Considering the fact that the entire franchise is set way far in the future and is heavily sci-fi themed, that means it requires plenty of time for filming and post-production. On that note, it was reported that “Altered Carbon” season 2 had only started filming in February and is slated to wrap up by the end of this month.

The reported filming schedule of “Altered Carbon” season 2 is actually the same as season 1. With that, it is very likely that the second season would follow the same post-production schedule making any release date in 2019 impossible. In this case, the new episodes starring Anthony Mackie as the new Takeshi Kovacs sleeve could arrive in 2020 or two years since season 1 premiered on Netflix.

It is also not surprising for the filming and post-production of “Altered Carbon” season 2 to take this much time. The series has been reported as one of the most expensive Netflix original series since it was released.

Though the actual numbers remain under wraps, there have been various reports that season 1 cost around $7 million per episode. And “Altered Carbon” season 2 has since been reported to cost much more. There are claims that the second season has a budget of up to $9 million per installment. With that much budget on the line, Netflix and the producers would likely want to make it as perfect as possible, and that could mean a meticulous production.