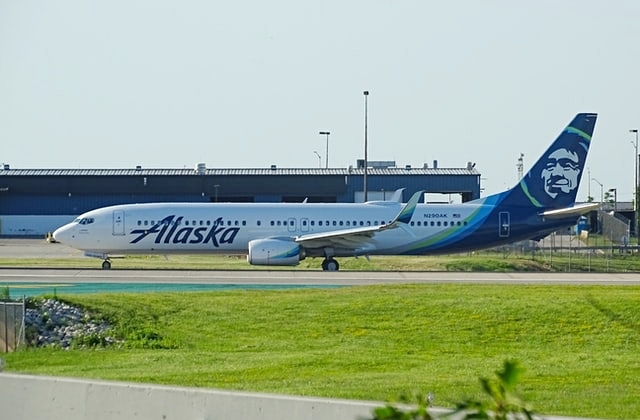 Alaska Airlines has been slapped with a huge fine after the court finds it guilty of negligence that resulted in the death of one of its passengers. The lawsuit was against the carrier’s unit based in Seattle.

As per Seattle Times, the family of Bernice Kekona has been awarded $3.19 million after the jury at King County Superior Court trial found that Alaska Airlines violated the Air Access Act.

It was explained that this law requires passenger carriers to provide the necessary assistance for travelers with disabilities. Under the provision, the aid should be given during boarding, deplaning, and when making flight connections.

The lawsuit was filed after Kekona died from her injuries sustained after falling from the escalator at Portland International Airport in 2017. She was said to have suffered from traumatic head and chest injuries plus infection that she got from her tendon injury. Kekona’s remaining leg also had to be amputated to save her life, but she passed away three months after the accident.

The jurors determined in the victim’s family’s wrongful death claim that Alaska Airlines surely breached the Air Carrier Access Act. They said the negligence led to Kekona’s injuries and death. The verdict was handed down earlier this week.

The victim and what happened to her

Bernice Kekona is a 75-year-old disabled amputee from Spokane. In June 2017, she was traveling from Maui, Hawaii, to her hometown in Seattle, Washington.

After arriving at the Portland International Airport, she was booked on a connecting flight to Spokane. Her family said that the grandmother was supposed to have an escort that will bring her to the next gate for her next flight, but rather, the assistance worker left her alone in the lobby.

Since she could not ask anyone for help, she tried to go down the escalator by herself, and that was the time she plunged 21 steps down while still in her wheelchair. The incident was recorded on the airport’s security cameras.

Alaska Airlines said in a statement that they were disappointed with the ruling. In 2019, the carrier’s defense claimed that Kekona refused to be assisted and drove away from her gate. The escort service that her family supposedly contacted also said they were never told about the request to assist the grandmother.