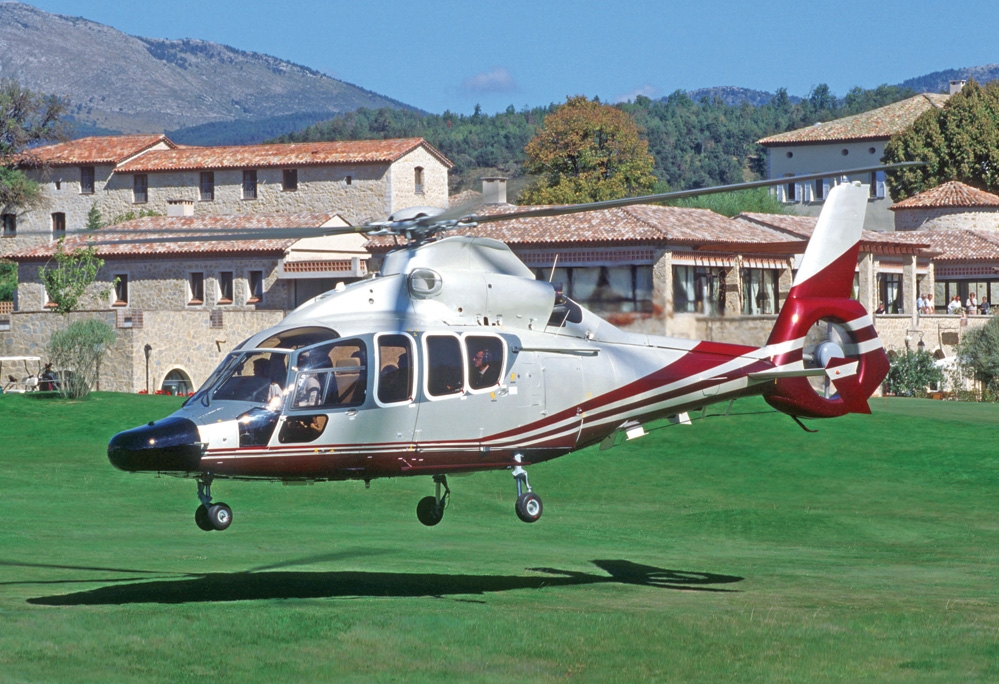 According to a Ministry of Land, Infrastructure and Transport official, Airbus and KAI will set up a joint company within this year in South Korea that would manage the production and delivery of the EC155B1 helicopters.

The companies will also use the EC155B1 platform in jointly developing the light civil helicopter and the light-armed helicopter that would replace aging units in the South Korean Army.

The two companies also agreed to collaborate for the urban air mobility sector, including drones, and support air transport businesses amid the pandemic.

The ministry signed a pact with the European Union Aviation Safety Agency (EASA) to support relocation.

The pact includes the support of helicopter production and test flights.