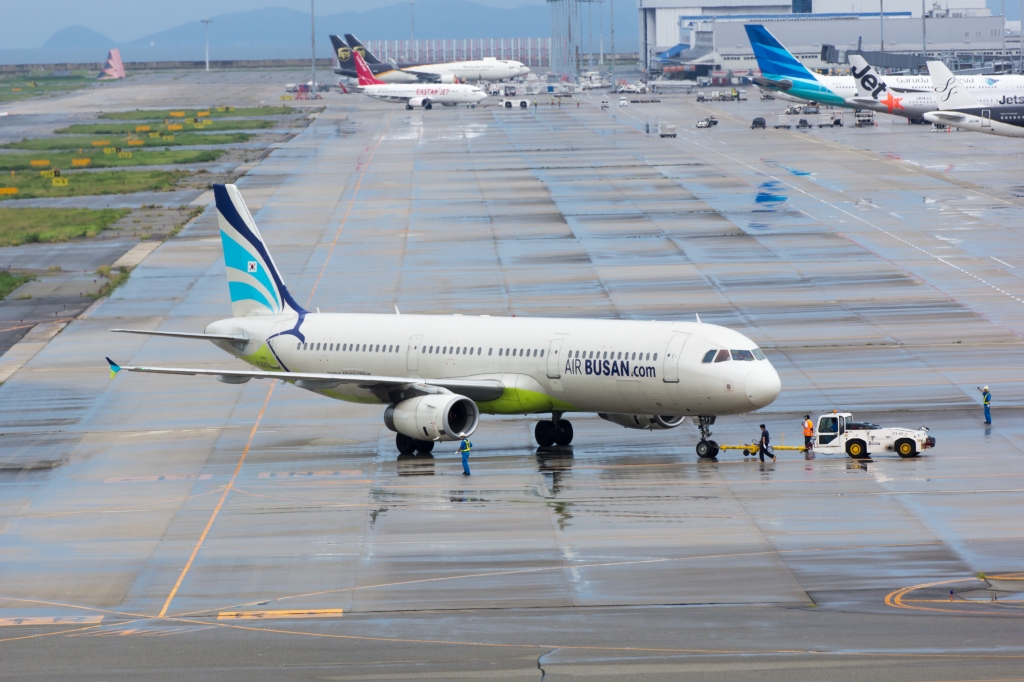 According to the budget carrier unit of Asiana Airlines Inc., it suspended the route for over seven months due to the pandemic's impact on the airline industry.

In July, Air Busan resumed the Incheon-Shenzhen route, but not other Chinese routes.

The airline plans to raise 89 billion won in a rights offering in December to secure operating capital.

Asiana Airlines Inc., which holds a controlling 44 percent stake in Ais Busan, will infuse 30 billion won into the rights issue.