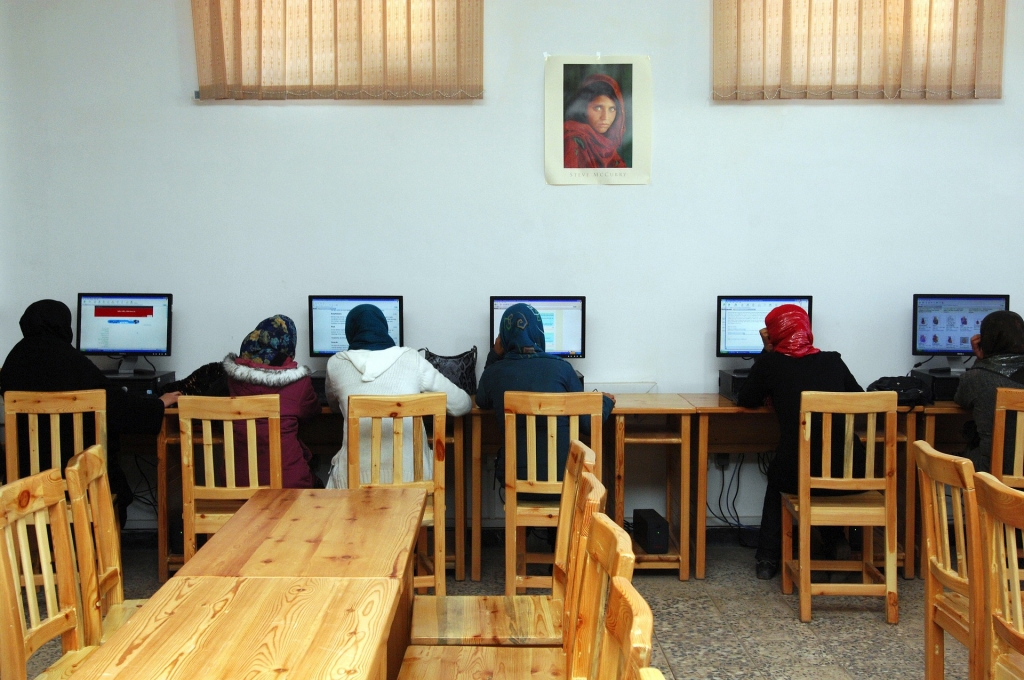 The United Nations mission in Afghanistan criticized the Taliban for detaining three of its Afghan female staff for questioning. The organization then called on the insurgent group to cease its intimidation tactics against its local female staff.

UNAMA issued a statement Monday condemning the Taliban for its temporary detainment of three of its Afghan female staff. UNAMA also called on the Taliban to end their harassment and intimidation of its local female employees.

“The UN calls for an immediate end to all such acts of intimidation and harassment targeting its Afghan female staff, calling on the de facto authorities to reiterate and enforce explicit guarantees for the safety and security of all UN personnel operating in Afghanistan,” said the statement.

“There has been an emerging pattern of harassment of Afghan UN female staff by the de facto authorities,” the statement said.

The insurgent group denied the allegations, with Taliban spokesman Bilal Karimi telling Reuters that the incident where the three employees were questioned was with officials of the Ministry of the Propagation of Virtue and Prevention of Vice in the southern area of Kandahar.

Karimi said the officials wanted to know about a “gathering of women” but left the staff alone once they were informed that they were UN employees.

The incident comes at a time when the Taliban has imposed increasing restrictions on women and girls since taking over the country last year. The policies were a contrast to the pledges the insurgent group has made to uphold the rights of women and girls.

The UN Special Rapporteur for Afghanistan Richard Bennett said Monday that human rights were deteriorating in the country under the Taliban’s leadership and called for major changes to be made. Bennett cited the policies against women and girls as well as the insurgent group’s crackdown on its critics and the media in the country.

Bennett described the situation as a “descent towards authoritarianism.”