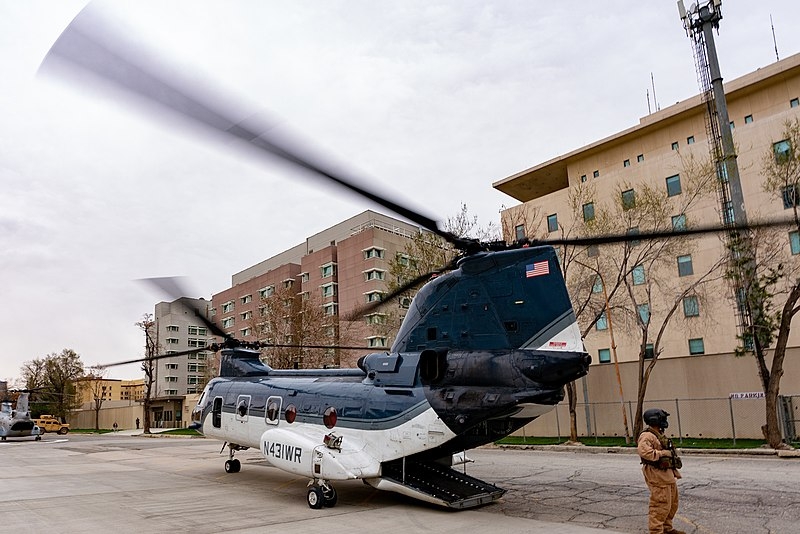 The Taliban celebrated its one-year anniversary since it recaptured Afghanistan following the West’s military withdrawal. The insurgent group declared the day a “day of victory” as it celebrated next to the former US embassy in the capital Kabul.

The Taliban declared Monday a “day of victory”, marking one year since the insurgent group led an offensive to retake control of Afghanistan on the heels of the military withdrawal of the US and other Western countries.

Thousands fled, including the country’s former president, Ashraf Ghani, which also led to the collapse of the Western-backed government.

“It’s a day of victory and happiness for the Afghan Muslims and people. It is the day of conquest and victory for the white flag,” said the spokesman for the Taliban-backed Afghan government.

The withdrawal of the US and the West continued until the end of August. Afghanistan has since suffered an economic and humanitarian collapse under the leadership of the insurgent group, and women and girls have been stripped of their rights due to the group’s restrictive policies.

Osama Bin Javaid of Al Jazeera said the Afghan people had seen many broken promises under the Taliban, citing women’s rights and the economy, contrary to what the insurgent group has claimed.

“The broken promises are not just about women’s rights and the economy, it’s about providing Afghans with a future they can look forward to,” said Javaid. “If you speak to the Taliban, they say they have achieved a lot but if you walk about the streets, the situation is very desperate.”

The European Union has urged the Taliban to fulfil its pledge of upholding the rights of women, girls, and minorities, as part of the international community’s demand for the group to do so in exchange for humanitarian aid.

EU foreign policy chief Josep Borrell said on Twitter that Afghanistan’s humanitarian situation has gotten worse along with an increase in human rights violations against women, girls, and minorities.