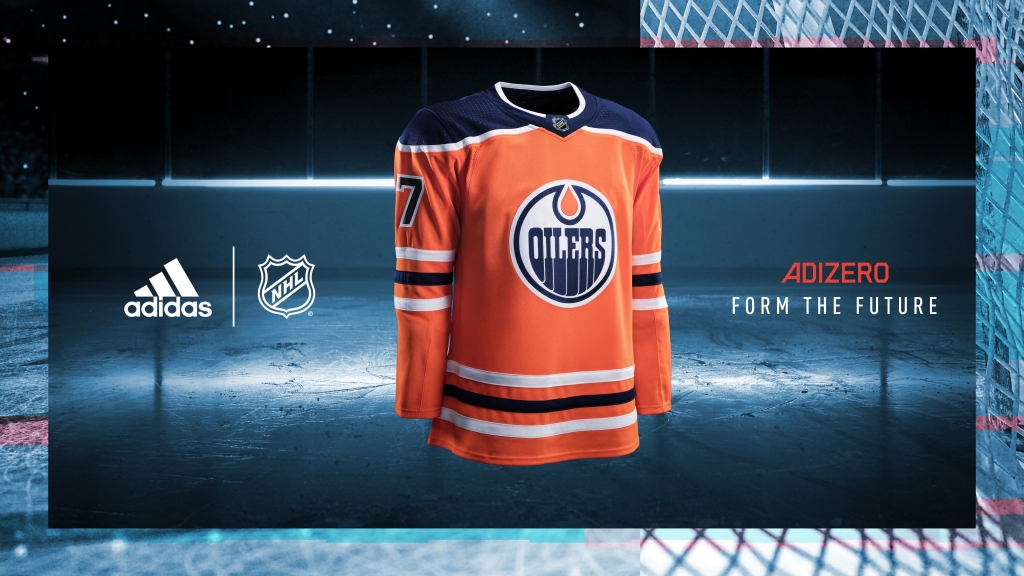 Adidas collaborated with the NHL and NHLPA to create the jerseys for the 2016 Hockey World Cup.

Adidas will not renew its deal as the NHL's official supplier of uniforms and apparel when their seven-year agreement expires after the 2023-24 season.

With two years remaining on its seven-year deal, the NHL has started to make other apparel companies aware that the rights are back in play.

According to the NHL, they look forward to continuing to work closely with Adidas over the next two years and to a smooth transition to the new authentic NHL uniform supplier, which they will announce at the appropriate time.

The seven-year agreement officially began in the 2017–18 season after Adidas took over from Reebok, which had been the NHL's uniform supplier since the 2005–06 season,

Adidas collaborated with the NHL and NHLPA to create the jerseys for the 2016 Hockey World Cup.

At the time of the agreement, sources claimed that Adidas was paying at least twice as much as Reebok, which had been paying $35 million annually for the rights.

The NHL and Adidas collaboration produced numerous ground-breaking events, including the iconic Team North America jerseys worn at the World Cup and a series of NHL "Reverse Retro" jerseys, a streetwear-inspired remix of vintage NHL sweaters and emblems worn by teams for the 2020–21 season.

Adidas has placed a strong emphasis on player marketing, with athletes like Connor McDavid signing deals to represent the company.