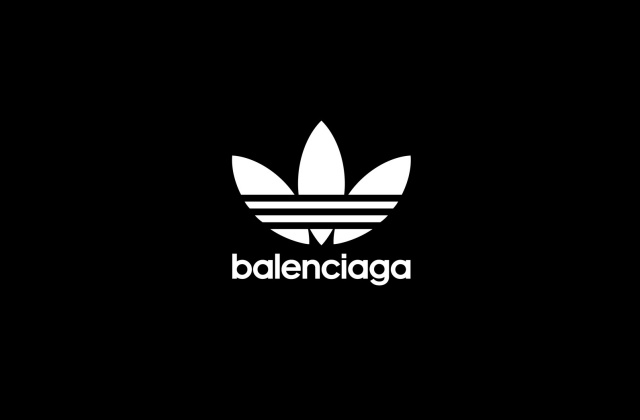 Adidas Originals and Balenciaga were previously rumored to be collaborating for a fashion collection, and now they are confirming their partnership. The companies have teamed up, and this also marked the former's venture into the high fashion business.

The collaboration has been simply titled "Balenciaga / Adidas," and with this collection, they are aiming to mix both brands' catalogs to redefine what each company was known for. The items that they will present are also inspired by the late 1990s and early 2000s.

As per Footwear News, Adidas announced the news of its partnership with Balenciaga through social media, and this was after the luxury brand's own Spring fashion show for its 2023 collection. The event was held the past weekend on the trading floor at the New York Stock Exchange.

Balenciaga's spring 2023 collection featured futuristic dystopia designs that presented noir palettes and its latest collaboration with Adidas. The collection revealed a variety of versatile pieces in white, red, and black shades with hints of gray and blue. The fashion items have prices ranging from $210 to $5,500.

For Balenciaga's collab items with Adidas, they have unveiled new plush hoodies, football jerseys, t-shirts, shorts, socks, and track jackets. Everything bears the famous Adidas three-leaf and stripes logo with the Balenciaga name below it instead of the usual lowercase Adidas font.

It should be noted that these new items are only available for a limited time. Customers can purchase them on the Paris, France headquartered luxury fashion brand's website until May 29.

"Colliding Balenciaga's inimitable aesthetic vision with the iconic fervor of the adidas archive, the partnership will see the fashion house subvert and reinterpret the signature DNA of the Three Stripes," Adidas stated in a short press release. "Inspired by the late 90s and early 2000s, the inaugural collection is set to play host to an array of men's and women's apparel, accessories and footwear."

The Adidas x Balenciaga collaboration is something not to be missed, especially for fans of the brands and fashion lovers. They are offering a 33-piece collection, and they are reportedly selling out fast; thus, customers must buy their items now before they get sold out.