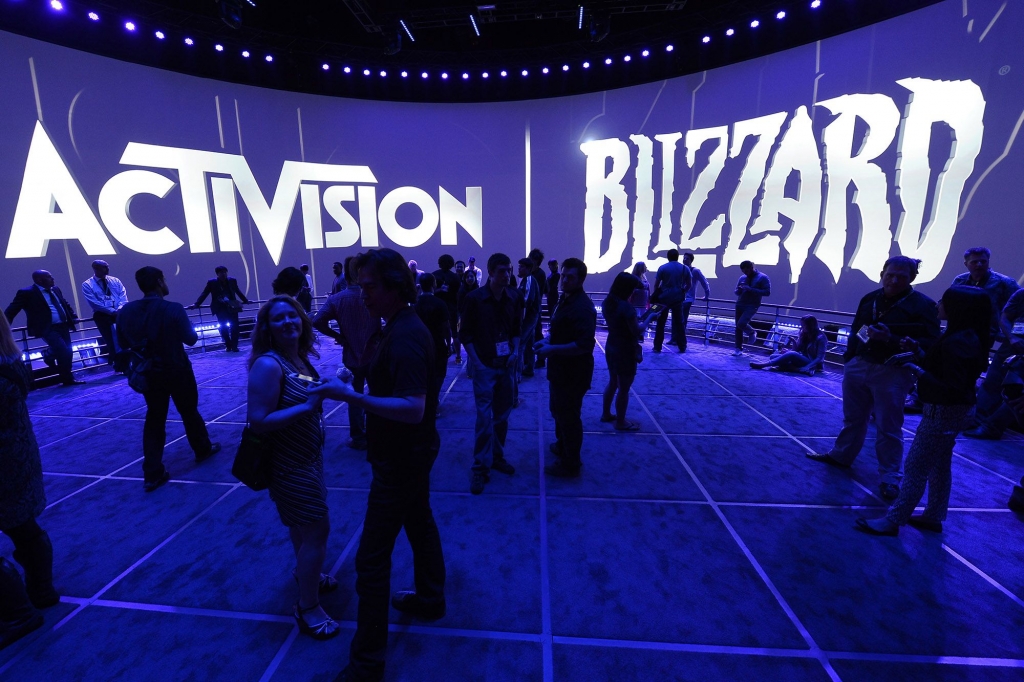 A spokesperson for Activision Blizzard, the maker of World of Warcraft and other well-known games, said the complaint includes distorted and false descriptions of events.

According to the DFEH suit, female employees were subject to sexual and other derogatory comments and inappropriate behavior.

The suit noted that an agency for women is seeking an injunction and penalties under the California Equal Pay Act, including unpaid wages.

Cher Scarlett, who worked as a software engineer at Activision Blizzard for a year, said she saw and heard about some of the most heinous things and was sexually harassed and groped.

Scarlett noted that the culture of secrecy around releasing new games, lengthy non-disclosure agreements, and arbitration clauses in employee contracts are among the reasons that keep employees from speaking out.

A spokesperson for Activision Blizzard, the maker of World of Warcraft and other well-known games, said the complaint includes distorted and false descriptions of events.

Workers have used social media to publicize similar allegations against prominent video game developers including Ubisoft Entertainment SA and Riot Games Inc. and, and gaming world individuals, such as executives, designers, and writers.

Lawyers said legal action and raising the financial stakes for companies to address workplace bias would be critical to encouraging more workers to speak out against abuses.