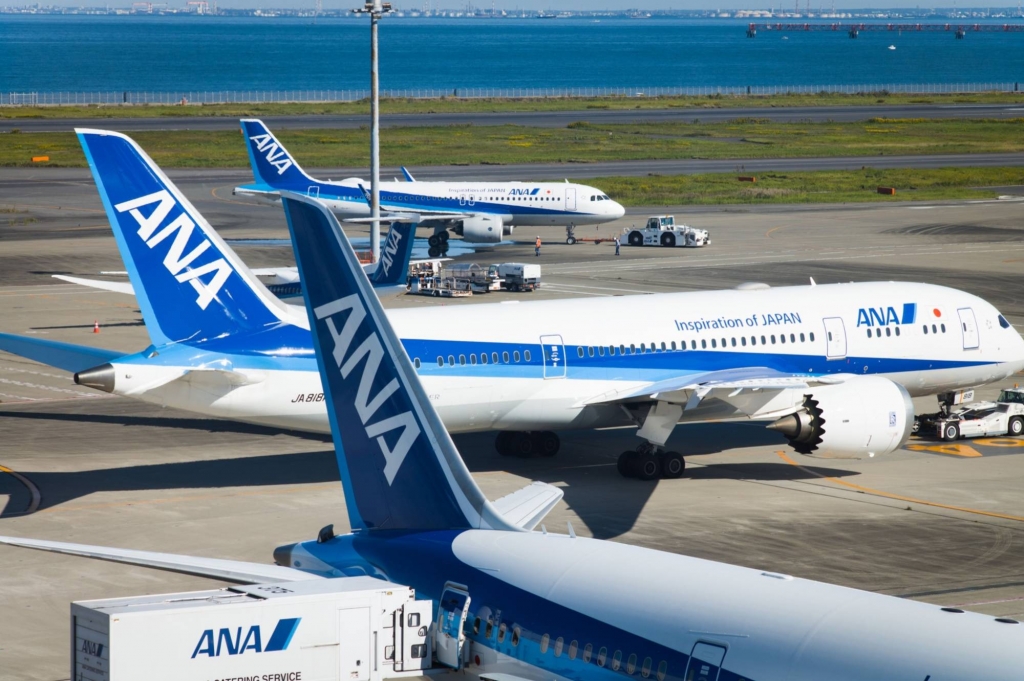 The Tokyo-based ANA was the global launch operator of the 787 Dreamliner and is a launch customer for the 777X family.

ANA has formalized an order for 20 737-8 airplanes with 10 options, making it the first 737 MAX customer in Japan.

Additionally, ANA is also the first Asian carrier to choose the 777-8 Freighter.

The 737-8, which is powered by the newest CFM International LEAP-1B engines, will allow ANA to optimize its fleet while cutting fuel usage and carbon emissions by 20 percent and noise by 50 percent compared to the planes it replaces.

With the new 777-8 Freighter, ANA will be able to carry up to 10 tons more payload and fly longer than the 777 Freighter while improving fuel economy, emissions, and operating expenses per tonne by at least 10%.

The new 777-8 Freighter, which has a composite wing and more efficient engines, will interline with ANA's existing 777 Freighter fleet, utilizing the same containers and pallets.

The Tokyo-based ANA was the global launch operator of the 787 Dreamliner and is a launch customer for the 777X family.

The airline presently runs over 170 Boeing planes, including two 777 Freighters, 39 737s, and the world's biggest 787 fleets, consisting of 77 Dreamliners of all three sub-models.