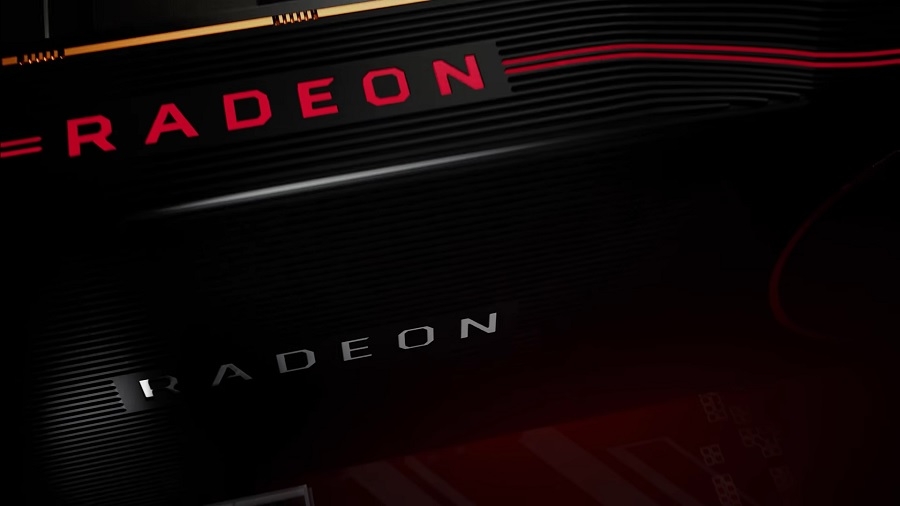 Advanced Micro Devices, or AMD, is one of the leading semiconductor companies in the world. People can find AMD's products on mobile devices, personal computers, and even gaming consoles.

The company has made its plans clear that is to move up the ladder of the microprocessor market by offering budget-friendly options. Recently, AMD released the Radeon (RDNA) Architecture whitepaper, where the company clearly said tech fans should expect these kinds of products in every tech industry.

The said RDNA whitepaper closes in a huge promise. Through AMD’s “wide influence and extensive partnerships,” the company eyes launching Radeon products for every tech device and computer widely used around the world. It appears that for smartphones and tablets, AMD is going to develop a Radeon-based GPU that will not aggressively drain the device’s battery considering its limitations compared with PCs and other hardware.

It is also not surprising for AMD to mention it has plans to expand RDNA for gaming consoles and cloud gaming services. The core specs of Sony PlayStation 5 has been confirmed earlier this year and both its CPU and GPU will be produced by AMD. PlayStation lead systems architect Mark Cerny confirmed that the next-generation console’s GPU is a Radeon Navi product and that it was chosen mainly for its ray-tracing support.

AMD’s competition with other microprocessor makers, especially Intel, is tight. Other than producing more powerful chips in the coming years, the company has to find more ways to make RDNA products stand out. Obviously, one option is offering competitive pricing, and this is something that AMD has been good at even with its Ryzen CPU family.

AMD Ryzen rumors: Cheaper Ryzen 5 3500 is in the pipeline?

Meanwhile, in the rumor mill, an alleged leak document that shows AMD’s Ryzen plans suggests that a certain Ryzen 5 3500 could be released soon. Presently, AMD offers two variants of this CPU, Ryzen 5 3600 and Ryzen 5 3600X.

Based on the rumored model name of the unannounced CPU, it could be a planned cheaper option from the Ryzen lineup. However, tech fans should know by now that lower prices mean some features need to be compromised. Hot Hardware pointed out that in Ryzen 5 3500’s case, AMD seemingly let go of the simultaneous multi-threading feature.