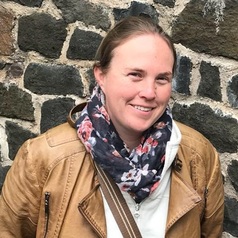 Phones, tablets and laptops are usually at the top of many teenage wish lists at Christmas. But parents often worry that giving their childrenchildren a mobile phone might mean they never see themm again. Will they stay locked away in their room for the whole Christmas break? It turns out that might not be such a bad thing.

In a recent study, we found that talking online and texting actually strengthened friendships more than just spending time in each other’s company. Rather than neglecting relationships and encouraging insularity, having a phone meant that young people were more likely to feel connected to their friends and closer to their family.

This is particularly important for teenagers, who are at an important stage in their development. They need to make close friends and renegotiate relationships with their parents. Making friends allows teenagers to learn how to interact with others, learn more about themselves and find their own place in the world. Mobile tech allows teenagers to stay in touch with others and can help them develop closer, more supportive friendships. 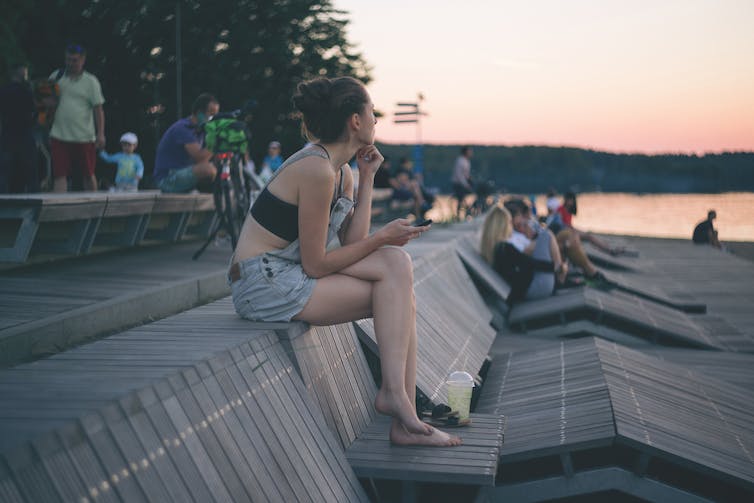 Although teenagers need freedom to explore new friendships, they still need the emotional support of their parents. One study has suggested that mobile phones act as a sort of security blanket for young people as they venture further from home, knowing that parents are only a call or text away if they get in trouble.

But what about when teenagers are at home, basking in the blue glow of their phone and lost in digital conversations with their friends? Are mobile phones killing family time? We asked more than 150 teenagers about how much time they spent online and how many texts they sent every day for one week. We also measured how much time they spent face-to-face with parents without being distracted by their phone.

Surprisingly, we found that teenagers who spent more time texting and chatting online with friends also spent more time talking face-to-face with their parents. This was true both on a daily basis and on average. We think that on days when teenagers spend more time with their family, they may be compensating for not seeing their friends by staying in touch virtually.

So it turns out that parents shouldn’t worry about not seeing their child if they give them a phone for Christmas. They may hide away for a few hours to text their friends, but they’re likely to spend more time with the family in the long run. But there’s even more good news. When teenagers could text their parents regularly, they felt even closer to their parents than those whose only contact with their parents was face-to-face. This is likely because texting allows young people to feel closer to their parents while still allowing them their freedom.

While there are certainly risks to having too much screen time, our work shows that mobile phones can help teenagers build bonds with their friends while still staying close to their family. Phones seem to help, rather than hurt, a young person’s natural progression from the family home to the wider world.