Lung cancer: A drooping eye may be a sign of this fatal disease 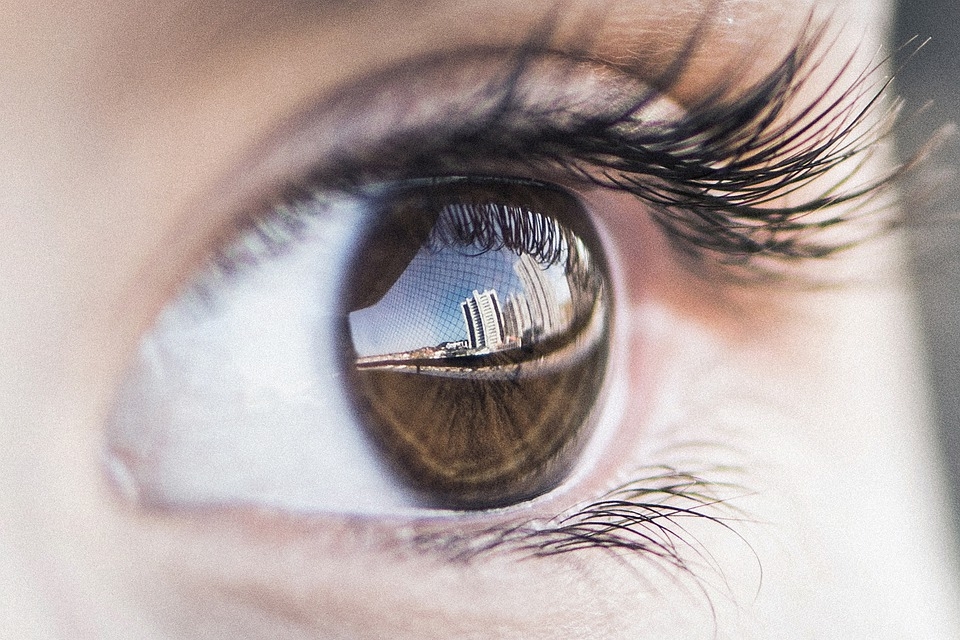 When it comes to diseases or ailments, symptoms can often overlap and could either mean something serious or something that is very much benign. The same could be said for diseases like cancer in whichever part of the body that has a tumor.

In terms of lung cancer, there is another symptom that should be noted that could be a sign of the presence of the disease in a person. Express reports that drooping eyes could be such a symptom. Lung cancer is one of the diseases that affect a lot of people in the United Kingdom, and though there is no cure for it yet, it is important to recognize the symptoms and make a visit to the doctor as soon as possible if the signs develop or get worse over time.

It is reported that some kinds of lung cancer can bring about Horner’s Syndrome, or more commonly known as drooping eyes. According to the American Cancer Society, some tumors in the lungs, the upper part specifically, are referred to as Pancoast tumors and are more likely “non-small cell lung cancer.”

This kind of tumor affects some nerves of the eye and a part of the face. One symptom of Horner’s Syndrome is one eyelid drooping or the weakness of one eyelid. Another symptom found in the eye is a smaller pupil.

While there is no exact cause when it comes to lung cancer, there are factors that could determine whether a person has a big risk of developing the disease or not. There are factors beyond a person’s control which could put them at a risk, but lifestyle plays a big part in it as well. The most popular known factor is smoking, and heavy smokers have a higher risk of developing this cancer. However, it can be controlled by quitting the habit.

But unfortunately, even non-smokers can develop lung cancer, popularly through inhaling the secondhand smoke coming from smokers. Other factors would be exposure to other carcinogens and asbestos as well as radon gas.