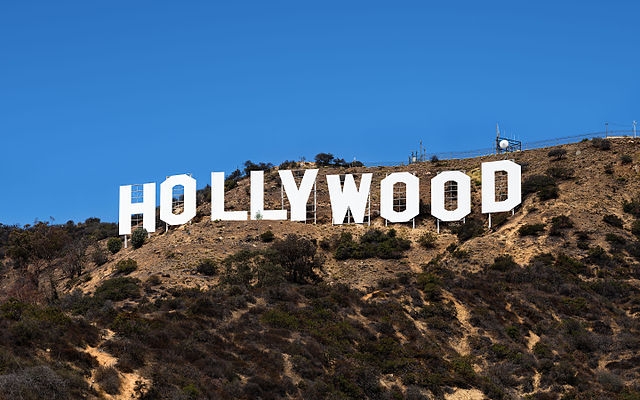 China is projected to surpass the U.S. in box office receipts in 2020. 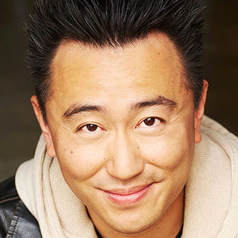 Marvel’s “Shang-Chi” – the studio’s first Asian superhero movie – is a sign of the times.

Destin Daniel Cretton, who is of Asian descent, will be directing the film, which will feature a Chinese superhero who originally appeared in one of Marvel’s 1973 comics.

As a bilingual screenwriter with projects in the U.S. and China, I see “Shang-Chi” as yet another example of an exciting trend in Hollywood.

More than ever before, studios are realizing that diverse casts and stories are just as profitable – if not more so – than the traditional Western narratives that dominated Hollywood for decades.

When pitching a film to studios, writers and producers will commonly use what are called “comps.” These examples of previously released films that are similar in style or content bolster the feasibility of a film project; if a version of a pitched script has been successfully pulled off in the past, the studio might worry less about sinking money into it.

A dearth of financially successful comps with diverse lead casts has made it tough to pitch films with nonwhite main characters. And that’s one of the reasons why inclusive stories were only sporadically green-lit for major studio productions.

For years, if you were to pitch a story to a major studio with an all-Asian cast, you would have had almost no comps other than “Joy Luck Club.” That critically acclaimed film pulled in US$32.9 million at the U.S. box office on a $10.5 million budget. While that’s a respectable profit, it was no blockbuster, and it didn’t trigger an onslaught of movies starring Asians.

Then “Crazy Rich Asians” happened. The 2018 romantic comedy wildly surpassed expectations by earning $238 million around the world with a $30 million budget, making it the top-grossing romantic comedy in 10 years, surpassing both “The Proposal” and “Sex and the City: The Movie.”

Other successes have followed. “To All the Boys I’ve Loved Before” features a Korean American teenager whose secret love letters are mailed to her crushes. “Always Be My Maybe” is about two Asian American childhood friends who fall for each other as adults.

The same thing is happening with films that feature African American leads.

Just in the past few years, “Get Out,” “Us” and “Black Panther” were blockbusters that starred black lead actors.

Now, any screenwriter who wants to pitch a horror and superhero movie starring black actors or a romantic comedy with Asian characters has a handful of highly profitable comps at their disposal.

A new definition of ‘star power’

Some claim the lack of representation on screen could be attributed to a simple fact: Movies need star power, and very few A-list movie stars were people of color.

Aside from actors like Denzel Washington or Jennifer Lopez, it was rare for an actor of color to be able to “carry” a film. That reasoning doesn’t hold water anymore. Today, Dwayne “The Rock” Johnson, who identifies as black and Samoan, is the world’s highest-paid movie star.

But one of the interesting aspects of films like “Crazy Rich Asians” is that they were huge successes at the box office without any marquee movie stars.

This has done two things: It showed studios that star power isn’t as necessary as it was once thought to be. And it has allowed a new crop of diverse actors to emerge, with these films acting as a springboard to stardom.

Studios have since realized it’s less of a financial risk to hire unknown actors, who they can then cultivate and, if all goes well, leverage for future projects.

Netflix is doing just that with talents like Ali Wong. After two successful Netflix stand-up comedy specials, she co-wrote and starred in her first feature role in “Always Be My Maybe” for the studio.

The same thing happened to Daniel Kaluuya of Universal Pictures’ “Get Out.” Before the film, he was a relative unknown. Now he’s starring in the upcoming “Queen and Slim” from the same studio.

But why is all of this happening now?

Ticket sales at U.S. cineplexes are at a six-year low, while marketing costs are soaring. As a result, studios are increasingly relying on international markets to reach profitability. Films like “Coco” – which is set in Mexico – and “Fate of the Furious” – which features Hispanic and African American lead actors – have global appeal.

The most tantalizing market is China.

“Coco” is the highest-grossing animated movie ever in China; it pulled in $189 million at the box office, which almost matched the $209 million it earned stateside. And “Fate of the Furious” actually made $392 million in China, easily overtaking the $226 million it earned in the U.S.

China is presently Hollywood’s biggest foreign market. According to projections by PricewaterhouseCoopers, this year the Chinese box office will rake in $11.05 billion, compared to ticket sales in the U.S. of $12.11 billion. Next year, however, China is expected to surpass the U.S. for the first time and be crowned the world’s largest film market.

Chinese audiences love superhero flicks. “Avengers: Endgame,” for example, earned more than $600 million in China alone. But films with modest budgets can also do well there. With a $10 million budget, the 2016 Bollywood hit “Dangal” made $193 million in China, almost tripling its $77 million take in India.

As for the future? Disney’s upcoming live-action “Mulan,” which is based on a classic Chinese folk tale with an all-Chinese cast and a budget exceeding $100 million, has the potential to shatter box office records.

‘Mulan’ is expected to perform well in both the U.S. and China.

For too long, doors to mainstream Hollywood have been closed off to stories set in diverse cultures and precluded inclusive lead characters in popular movies.

But now, thanks to a powerful global market, those doors are cracking open and studios are rolling out the red carpet.

The result is happy shareholders and, for audiences, refreshing stories that more accurately reflect the world we live in.