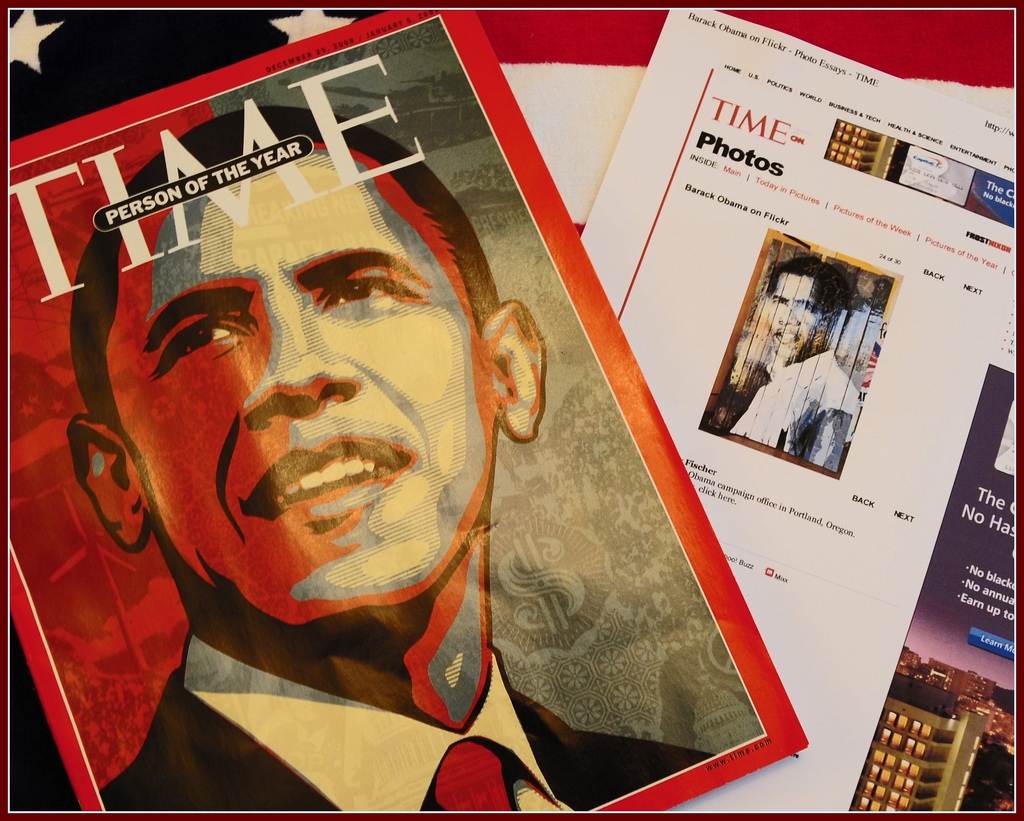 Time Magazine is well-known for its covers that have featured some of history’s most influential people and subjects. This is why it was only fitting that it would also be the subject of a performance that involved 958 drones from Intel. Lighting up the sky as a giant rendition of the magazine’s iconic cover design, the event was absolutely breathtaking.

A clip of the formation is posted on YouTube, where viewers can see the huge image formed by Intel’s Shooting Star drones. While not exactly perfect in execution, the fact that the letters and the symbol are coherent at all is already a huge achievement.

The formation spanned roughly 330 feet (110 meters) in height, so it wasn’t exactly difficult to miss. The footage was also shot with another drone that passed through the gap inside the logo and under the Time text, which was also made up of drones. Apparently, getting the resolution and the size right was quite a challenge for the people responsible for the UAVs.

Now, there’s no denying that a huge part of this is Time showing off by lighting up the night sky in California with its logo. It’s the more advanced equivalent of an airplane streamer.

On the other hand, it’s also an apt marketing tactic that is intended to bring attention to its coverage of drones via the special report titled “The Drone Age,” CNET reports. The report looks into the various fields where drones are being used, which include monitoring the border between the U.S. and Mexico and in helping to study whales.

The drone industry has also been growing rapidly of late, with the number of private enthusiasts who want to own their own aerial photographer increasing by the day. Drones have become such a common sight in some places, in fact, that laws were introduced specifically to address their presence and use.