Campbell's redesigns its cans after 50 years

Impact of Gambling on Other Businesses

Are CBD cat treats Good For Your Pet

Three Ways To Wind Down With CBD: From Bubble Baths To Bedtime

Tips To Buy LED Lights and Light Up Your Home 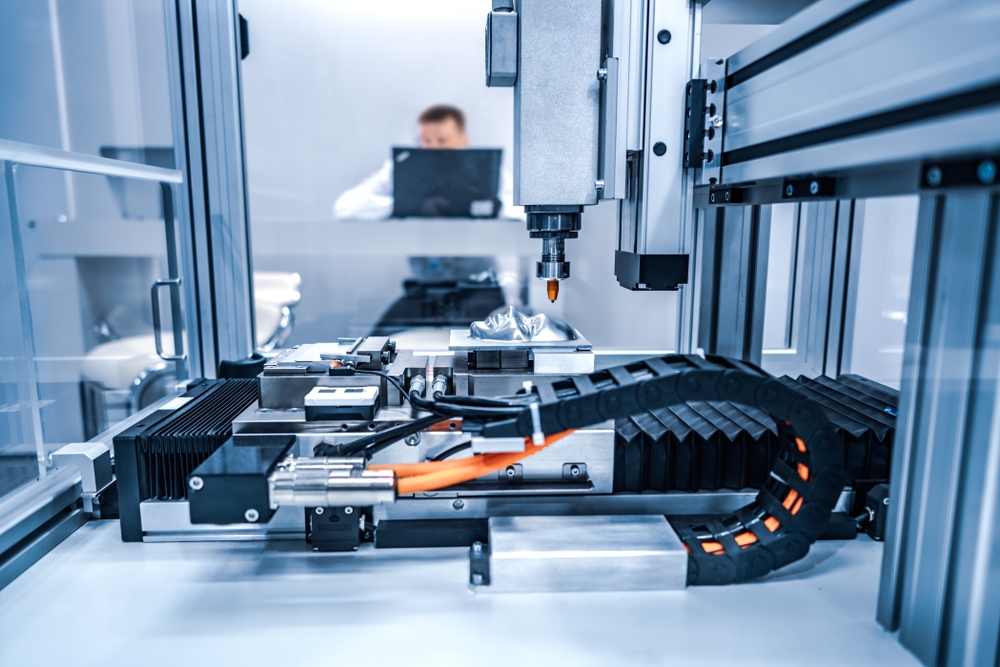 The aerospace industry is one of the most fascinating and rapidly evolving industries out there. Because it is dominated by so much competition and complexity, everyone connected to aerospace manufacturing must stay on the cutting edge.

The following three trends are certainly not the only ones currently shaping the future of the industry, but they are each altering the landscape in their own way. And this makes them must-know material for anyone even loosely involved — from design and creation to selling and distribution — in this high-tech world.

Oil may now be much cheaper than it was five years ago, but it remains among the biggest expenses for airlines. And with the whole world looking for solutions to cut carbon dioxide emissions, there is worldwide momentum to develop cleaner, more efficient engines — especially in an aviation industry that has such a large effect with every flight.

A report from Wired highlights the aerospace industry's similarity to the auto sector in terms of looking for more efficient and quieter electric drivetrains. In addition to companies like Zunum and Eviation, even NASA is pushing its engineers to start moving forward with plans to get rid of the old and bring in the new.

They industry hasn't solved all the issues yet. Far from it. Cooling electric engines in the thin air at 30,000 feet is a major challenge, and so is reliably getting the necessary power output at a reasonable engine weight. But with all the research and effort currently being expended, it will likely only be a matter of time before we see some large commercial aircraft powered by electric engines.

One astonishing stat often used to highlight the logistical complexity of spaceflight is how much agencies and private companies must invest to get every additional pound into orbit. According to NASA, when using the Space Shuttle to ship anything to the Space Station, it can cost around $10,000 per pound.

While the stakes aren't quite that high within Earth's atmosphere, it should go without saying that everyone is constantly looking to go lighter for each part involved in aerospace manufacturing, including the smallest grommets and o-rings. While it may not be as headline-grabbing as some of the other innovative movements within the industry, small improvements can reap millions of dollars in savings. And this is why aerospace manufacturers will never stop looking for a better blend of strength, weight, reliability and cost.

Uber and Tesla aren’t the only tech companies fighting to perfect self-driving vehicles. Drone and plane manufacturers are similarly pushing the envelope on the artificial intelligence, machine learning, pattern recognition and other cognitive technologies that help underpin autonomous flight systems.

We are still certainly a long way from Delta or American Airlines sending passengers across the country without a human pilot, but there is a push to get there some day — especially for short-haul aerial taxis — and in many ways the complications in the sky (where there is little meaningful traffic) make the problem less difficult than roadways.

The term “auto-pilot” was widespread well before Uber even existed. Now, to move ever-closer toward true autonomy, the pioneering companies in this space are continuing to innovate more and more every day.

It is really difficult to find many fields more compelling than aerospace manufacturing. Almost nowhere else can you see such speed in terms of research moving from mere theory to testing and finally real-world implementation.

If companies aren't racing forward, they may as well be standing still. Right now, many of the smartest minds are working to create a practical electric engine, shave weight off of every single part used in production and figure out how to make a commercially viable autonomous flight system.

Individually, each of these trends has the power to further revolutionize the miracle of flight in its own way. Together, they are helping to usher in the next stage in an area that has seen nothing but progress since the Wright Brothers started with just a few wooden models and a dream.