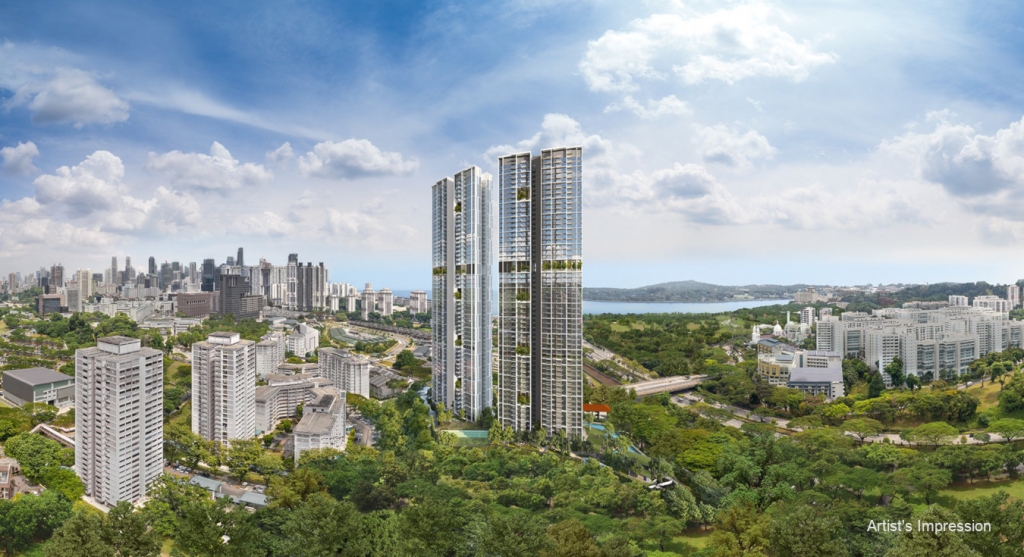 Dubbed the Avenue South Residences, the project will have 988 apartments formed from almost 3,000 vertically-stacked modules done through the building method, known as Prefabricated Prefinished Volumetric Construction.

A pair of 630-feet-tall skyscrapers set to rise in Singapore and become the tallest prefabricated buildings in the world are being built over the border in Malaysia.

The modules are factory-made in Senai, Malaysia, and transported to a Singapore facility to be fitted out and furnished before delivery to the construction site in the residential Bukit Merah district.

According to ADDP Architects, the firm behind the project, the process is similar to the car manufacturing concept.

It added that the method is less labor-intensive and can reduce waste and noise pollution.

The method limits the amount of construction work carried out at the site to limit noise and allows better-controlled workmanship in factories to reduce waste.

The world's current tallest prefab is the 459-feet Clement Canopy, which is also in Singapore and designed by ADDP Architects.

Singapore's Building and Construction Authority actively encourages the use of PPVC, citing a 40 percent boost in productivity and an 8 percent savings compared to traditional construction methods.