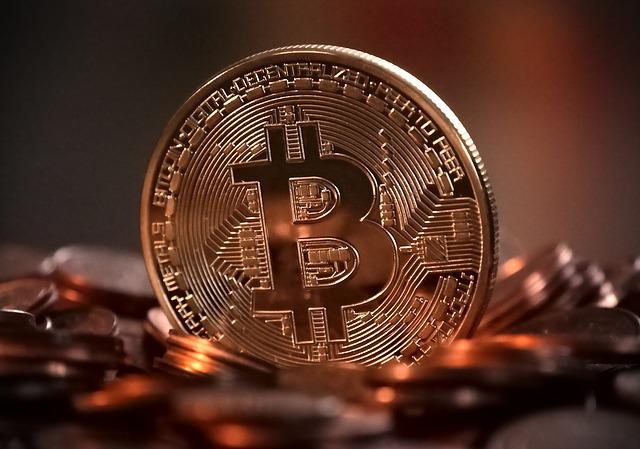 Image by MichaelWuensch from Pixabay

It’s not a big secret that the price of Bitcoin has been experiencing significant dips both recently and over the course of an extended period. People who follow the news media will be aware of the most recent crash, which has led to analysts speculating that the cost of 1BTC might reach as low as $10,000 by the time it has finished crashing. For many, this has caused some speculation that there is really nothing to see here: that Bitcoin is simply a way of parting fools from their money and proving the Dunning-Kruger theory.

Certainly, if you bought Bitcoin when it was on the rise, expecting to cash out at some unspecified future point, the latest crash will have been a rude awakening. It has certainly led to some people reconsidering their investment and getting out while they still have some value to protect. This in turn has seen the currency spiral lower, and it’s difficult to predict what will happen next because cryptocurrencies in general are a relatively new consideration. We simply don’t know how they behave in the long term after a sustained fall such as this.

What would be a mistake is to assume that this is it for the crypto experiment - that Bitcoin and all cryptos will, if not completely disappear, then become as valuable and as relevant as Pogs. There are several reasons to believe that this is far from the reality.

Crypto is a valuable online resource

While you can’t buy your weekly grocery shop using Bitcoin, or tip your plumber with Ethereum, Bitcoin is already used for financial transactions. Because of its use of Blockchain technology, it carries some definite advantages over fiat cash, which include its speed of transaction and its use across borders. While there have been fewer people buying crypto assets in the last week, month and year, the number of people using Bitcoin casinos has remained constant. It might take some time to find its eventual level, but there are many people who are pleased that it exists.

In uncertain times, security is valuable

While the level of anonymity around Bitcoin has led it to be associated with some less-than-ideal uses, this anonymity is a double-edged sword. We know that it can be used for “under the counter” transactions which would ideally not be happening; but at the same time, its existence does allow people in oppressed situations to transfer assets and wealth that might otherwise fall into the hands of oppressors. People currently living in significant precarity in Ukraine have been able to access goods and services thanks to Bitcoin donations - something that would not have been possible with fiat currencies which need a middleman to convert them.

It is likely to bounce back

Anyone who knows anything about buying and selling stocks will warn you that the price of assets can go down as well as up. This is always phrased as a warning, but the very nature of investment is that value can move in either of two ways - so it can and will go up as well as down. And Bitcoin is likely to be no different. Its volatility at present is due to the fact that its price is driven almost entirely by sentiment; when events cause that sentiment to rise, so will the price of crypto assets.

Positive movement may come from cryptocurrencies being regulated by major world economies. This is something that the US Treasury is currently looking into. When something gets regulated, it gains a visible amount of legitimacy, which will likely cause the price to rise. That’s not to say that people should rush to invest in Bitcoin or other such coins right now, but merely to state that the current situation with persistent falls is unlikely to be permanent or terminal.

Cryptocurrency investment is complicated, and as we’ve noted, the relative newness of this kind of investment makes future predictions difficult to evaluate. What is certain, though, is that there are still uses for, and benefits to, Bitcoin. The full story of this cryptocurrency is not yet fully written, and it will be interesting to see what moves it makes in future.