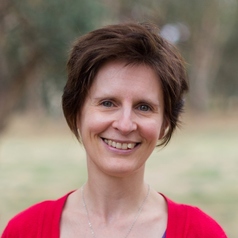 When a child is sick and parents and doctors disagree about what to do next, who is best placed to make that decision? This is a tricky but not uncommon question – with a number of recent high-profile legal cases highlighting the limits of parents’ rights to decide what treatments should be offered.

The issue has been brought into the spotlight again after the parents and healthcare team of Tafida Raqeeb disagreed about whether she should be offered life-sustaining treatment. Tafida’s parents wanted to take her to Italy for treatment, but a spokesperson for Barts Health NHS Trust, where she is being cared for, said that: “further medical treatment would not improve her condition”.

The High Court ruled that “life-sustaining treatment” for Tafida must continue – and Barts NHS Trust’s application to withdraw life support was dismissed. Tafida’s parents argued that under Islam only God*Allah* can make the decision to end her life, and so they wished to continue treatment.

Conflicts between parents of very sick children and hospital staff are not uncommon, and often become high-profile when legal interventions are triggered. Tafida’s case is typical of healthcare conflict – clinicians are reluctant to offer treatments that are likely to be futile and parents are desperate to try everything for their child – even if the odds of success are low. At the heart of such cases is a breakdown in communication between the clinicians and the family about what is in the child’s best interests – so the law intervenes when relationships fail.

I’ve been conducting research for many years in the field of healthcare conflict in children’s hospitals, and other healthcare settings, including adult palliative care. Families losing trust in clinicians is a key cause of conflict – along with poor communication and different ideas about the goals of care for a child.

Different cultural or religious beliefs also complicate communication about what treatments are considered essential or burdensome. These factors all combine, particularly, if the child has a very complex condition requiring clinicians from a range of different specialities and where the child has a life-limiting prognosis.

Treatment decisions are usually made jointly between parents and clinicians. Parents often have some discretion to try approaches clinicians do not favour, but ultimately hospitals keep the “best interests of the child” as the main focus. 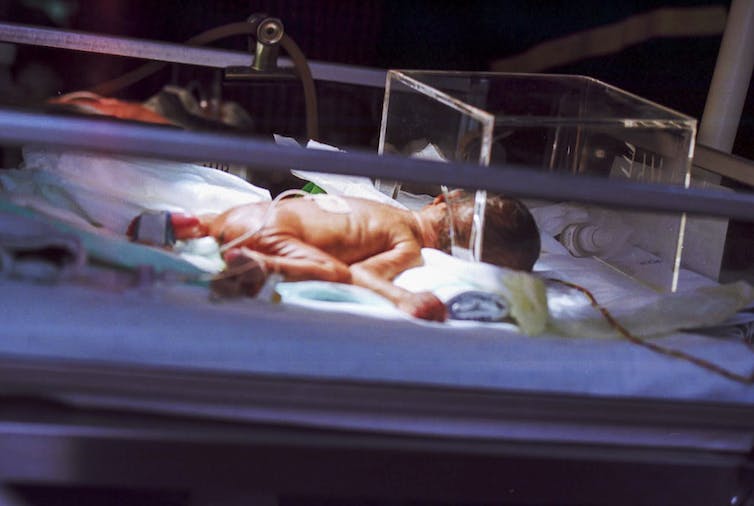 Parents of very sick children and their doctors need to find a way to get on without going to court. Hush Naidoo/Unsplash

My work has shown how conflict creates huge emotional and financial costs for both families and clinicians. In one study it was estimated that 448 hours of staff time was used in managing conflict in one children’s hospital over a period of 24 weeks – and that this time cost the NHS more than £9,000.

In our research, we have documented how conflict escalates. Initial conflict might include insensitive use of language, staff giving conflicting messages about a child’s status, or a history of unresolved conflict in other services. Conflict then escalates to include repetitive arguments, staff or families avoiding contact with each other, and families micromanaging or documenting all care activities. At the most severe level of conflict, the relationship between staff and family disintegrates – the conflict takes on a life of its own and staff can experience physical and verbal threats and attacks. We interviewed 30 staff – some of whom, as a result of such conflicts, had been left anxious and bruised.

Our research has also highlighted how it takes considerable skill and courage for healthcare staff to manage conflict with the parents of very sick children. And hospital staff often have no right to reply when conflict cases make the news. Bound by patient confidentiality they have no voice to express the profound and lasting impact such conflicts and court cases have on them and they are unable to publicly talk about being threatened or attacked at work.

Research shows that providing staff with training in mediation skills helps. Six months after receiving training, 57% of health care staff had experienced conflict – of whom 91% reported that the training had enabled them to de-escalate the situation. Part of the training centres on fostering empathy and supporting staff to listen to parental anxiety. We use a video produced by a health provider in the US – the Cleveland Clinic – which powerfully illustrates the need for both staff and families to empathise with each other.

We have also tested a new conflict management framework, that was developed by the Medical Mediation Foundation – which helps to resolve conflicts between health professionals and families in the UK – as a way of deescalating conflict. The framework offers staff a structured approach to talking with families about disagreements, documenting discussions and escalating concerns. Early results from this study in a children’s cancer centre indicate that the framework can help to reduce the frequency and severity of conflict.

It is clear there must be compassion for both families and staff who are supporting children with complex and life-limiting illness. Keeping these cases out of the courts has to be a core objective. Spotting conflicts in their early stages and training staff in mediation skills both have considerable potential to keep these cases out of the courts – and that has to be good for the child, the parents and the clinicians.