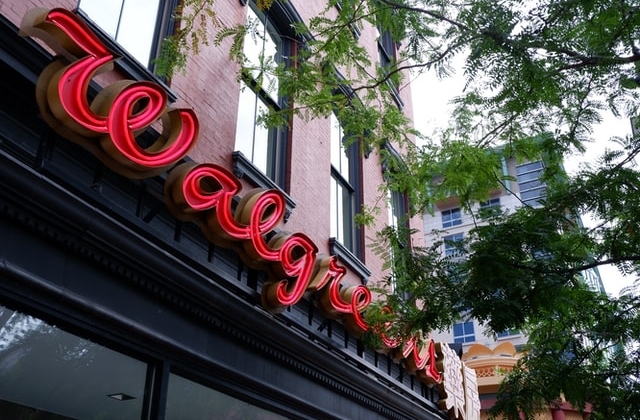 Walgreens will be closing five more stores in San Francisco, and this move was due to thefts in the city. The go-to pharmacy and Health & Wellness store said that brazen shoplifting incidence has been a problem, and this has resulted in big losses for the company.

Walgreens said on Tuesday, Oct. 12, that the organized crime plaguing the territory is its main problem. The firm said that organized retail crime is ongoing, so it continues to be a challenge for most retailers in the area, and even major establishments like them are not immune to it.

“Due to ongoing organized retail crime, we have made the difficult decision to close five stores across San Francisco,” the company’s spokesperson told FOX Business. “Each store will transfer prescriptions to a nearby Walgreens location within a mile radius and we expect to place the stores’ team members in other nearby locations.”

The spokesperson added that in the past few months, the incidence of retail theft in Walgreens’ stores in San Francisco continued to increase up to five times on average. He further explained that in an effort to provide a safe environment to customers and the staff, the company took measures to stop the problem by investing in added security for the stores, but the problem still persisted.

It was reported that critics are blaming a California referendum that was voted and passed in 2014. Because of this, the theft of property has been downgraded to a simple misdemeanor if the value involved is $950 and below. In the course of the summer, the California Retailers Association stated that the cities - San Francisco, Los Angeles, and Sacramento - have some of the highest records for organized retail crime in the country.