Twitter is still developing its version of ‘close friends’ list, but it won’t be called ‘Flock’ at launch 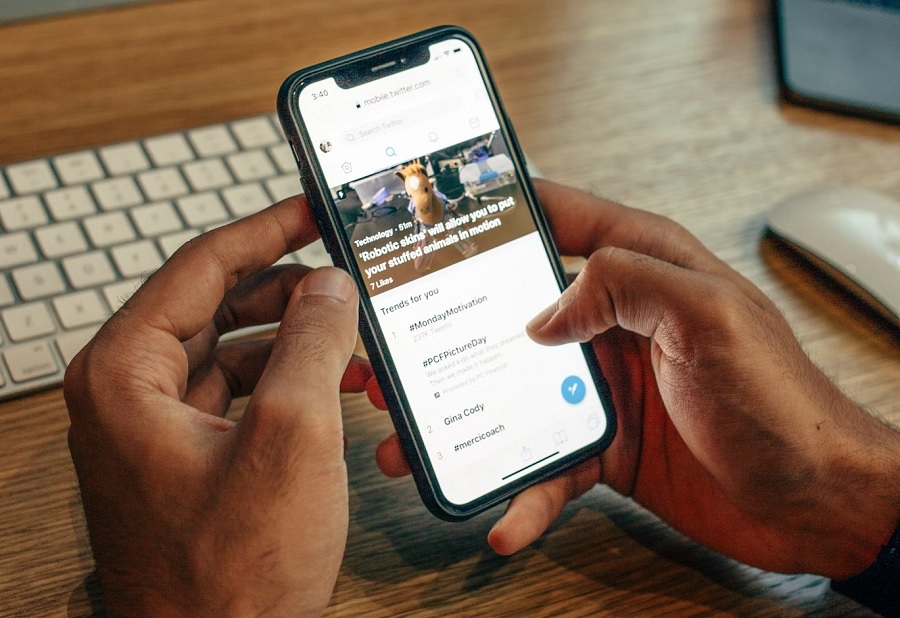 Twitter previously announced a feature that would allow users to post tweets that can only be viewed by select followers. While the social networking company did not provide an update about it for months, it appears that Twitter is still developing the feature with a placeholder name, "Flock."

The feature, which works similar to Instagram's Close Friends list, was first teased in early July last year. At the time, Twitter referred to it as Trusted Friends and was described as a function to help minimize the times users have to switch between public and protected tweets settings.

While calling a list of "trusted friends" on Twitter as Flock sounds clever, the company suggested that the feature might launch with a different name. Twitter somewhat confirmed the feature is still in the pipeline but declined to confirm any details. "We don't have any further news to share about the feature at this time, but we can confirm 'Twitter Flock' is just a placeholder name," Twitter spokesperson Tatiana Britt said in an official statement to The Verge.

Meanwhile, Paluzzi shared new images that show how the Twitter Flock feature would be implemented. People added to a trusted friends list would see a heart icon with a green background, along with a message that reads, "You can see this Tweet because the author has added you to their Twitter Flock."

The mobile developer also found newly added explanations of how Twitter Flock will work. In its current form, the feature will allow users to add up to 150 people to their trusted friends' list. As expected, people included in this list would be the only ones that can read and reply to posts shared via Twitter Flock. Users can always update the Flock list, their friends will not receive a notification if they are removed from the curated group.

Twitter has yet to say when the "Trusted Friends"' or "Flock" feature will be officially released.

Photo by Charles Deluvio on Unsplash