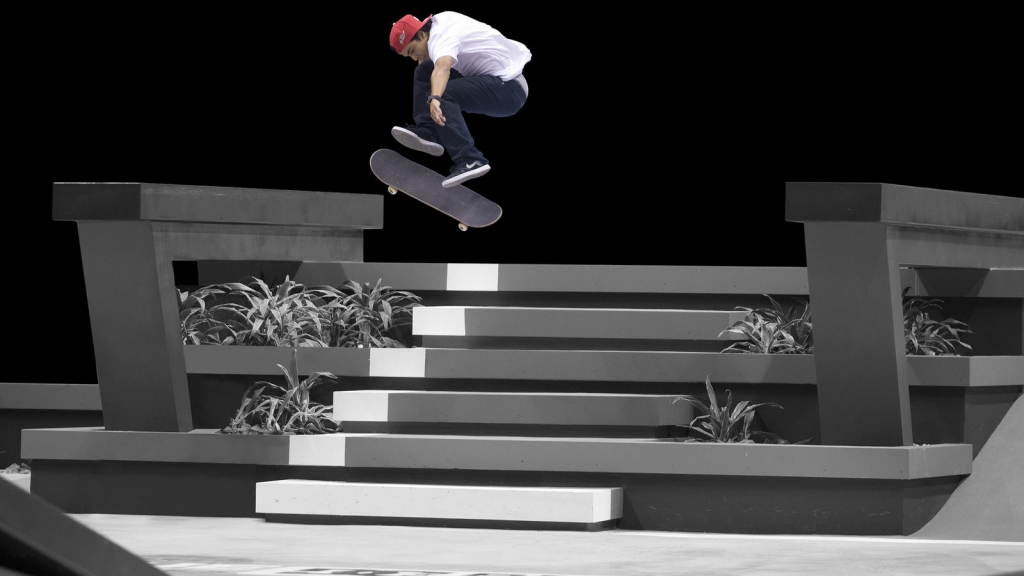 Action sports entertainment company Thrill One Sports & Entertainment closed an eight-figure, multi-year deal with energy drink brand A Shoc, which it describes as the largest partnership in action sports history.

As Thrill One's official energy drink partner, A Shoc will be featured across its asset portfolio, such as including its premiere competitions and live events worldwide.

A Shoc would also be the presenting sponsor of Nitro Circus’ 2022 North American tour, Nitro RX’s #GoNitro star car, and bespoke content such as the SLS Games digital series.

Scot De Lorme, president and co-founder of A Shoc, noted that Thrill One provides us access to the largest audience in action sports, allowing them to capture this exciting evolution of sports and energy while inspiring consumers to live active healthy lifestyles.