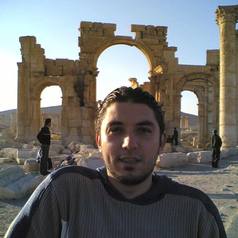 Saudi Arabia is putting renewed pressure on its ties with tribal groups in Syria as it continues to support those trying to topple the regime of Bashar al-Assad.

In a visit in late June to Syrian territories controlled by the Syrian Democratic Forces (SDF), an alliance fighting against the Assad regime, the Saudi minister for Gulf affairs, Thamer Al-Sabhan, met with representatives of Arab tribes in Deir Ezzor, one of Syria’s most heavily tribal areas. He asked them to help the SDF maintain stability and security in their territories.

Arab tribes represent 20% of Syrian society and are particularly focused in the east of the country. But this area is currently divided: territory east of the Euphrates river is controlled by the SDF, which includes the Kurdish People’s Protection Units, or YPG, while much of the territory west of the river is governed by the Syrian regime.

Saudi Arabia’s rivals in the region are also trying to use their ties with Syrian tribes for their own ends. Although Iran and Turkey don’t have the same kinship ties that Saudi tribes do with the Syrian tribes, both countries have been working since the beginning of the Syrian conflict to create new ties with them. Their aim is to use the tribes to further their interests in Syria – toppling the Assad regime in the case of Turkey and propping it up in the case of Iran.

But these attempts to co-opt the Syrian tribes will only deepen the war-torn country’s divisions by creating rivalries between them.

In the Syrian context, tribes refer to local groups of people that live geographically close to each other. They are distinct from other segments of Syrian society by having extended kinship ties, tribal customs and tribal leaders, or sheikhs. Some of Syria’s most prominent tribes are Aqaydate, Baggara and Busha'ban.

During the rule of Hafez al-Assad, Bashar’s father, between 1970 and 2000, tribes were part of the rural coalition that enabled the regime to preserve power. But Bashar al-Assad’s neo-liberal policies, such as lifting subsidies on livestock fodder and other agricultural products, accompanied by severe drought in 2003 changed the power dynamic and the tribes revolted against the regime in 2011.

The 2011 uprising in Syria was a golden opportunity for Saudi Arabia to use its links with the Syrian tribes to destroy the Assad regime and so eliminate growing Iranian influence in the country, which it considers its sphere of influence. 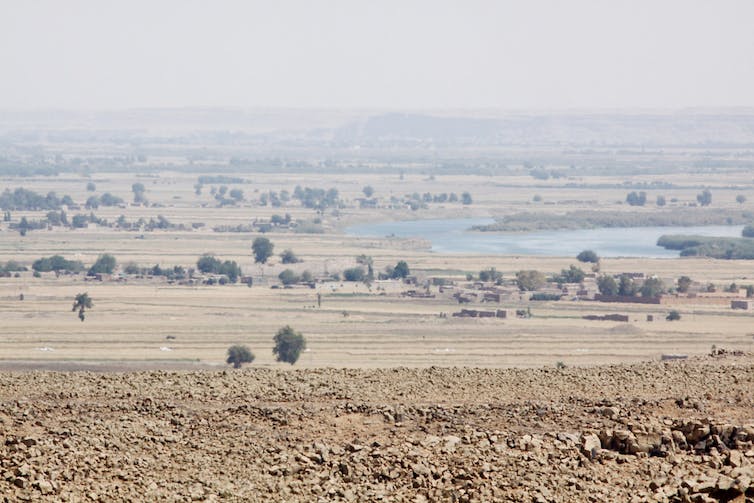 Since the uprising, Saudi Arabia has used tribal networks to provide financial and military support to the armed opposition against Assad. It also encouraged tribal sheikhs to defect from the Syrian regime, promising to provide them with refuge and financial aid. This led to the defection of more than 20 Syrian tribal leaders, who took refuge in Saudi Arabia.

Iran tried its own tactics to woo Syria’s Arab tribes. Iranian officials continue to invite Syrian tribal leaders to visit Tehran for talks in an effort to persuade them to remain loyal to Assad. These visits are covered by Iranian and Syrian state media, which portray the visiting sheikhs as important national figures.

Iran has spent large amounts of money and expertise on training militias of the Tay and the Sheitat tribes to fight alongside the Syrian regime forces. Iranian missionary groups have also been working to convert people from the Baggara tribe in Deir Ezzor from the Sunni to the Shia branch of Islam, in order to counterbalance the power of the Sunni Aqaydate tribe that has strong kinship ties to Saudi Arabia.

A counter balance to Turkey and Qatar

The rift between Saudi Arabia and Turkey took place after the Arab Spring and intensified after Turkey decided to back Qatar, offering it economic and military aid to help overcome a blockade by Saudi Arabia and the UAE. Since around 2013, the competition between these two regional hegemons moved to Syria.

Turkey aims to use the Arab tribes in Turkey to legitimise its intervention against the SDF, and in particular its Kurdish forces, in the area to east of the Euphrates. Ultimately, it wants to have Arab fighters alongside its own army on Syrian soil. In a February 2018 visit to Urfa, a town close to the Turkish-Syrian border, the Turkish president, Recep Tayyip Erdoğan, met with Syrian tribal leaders who praised Turkey’s Operation Olive Branch against SDF forces in the Afrin district.

But Saudi Arabia considers the area to the east of the Euphrates river in Syria to be within its sphere of influence and will do whatever is possible to prevent it from falling under Turkish control. The Saudis are using financial aid to stabilise the SDF’s rule and decrease some of the tension between the SDF and Arab tribes.

But these attempts to co-opt the tribes by regional powers will only deepen Syria’s divisions. Many tribes have been split into competing clans that are fighting each other just because they find themselves to the east or west of the Euphrates.

Instead of trying to look for tribes who can serve their interests in Syria, Saudia Arabia, Iran and Turkey should support initiatives that foster a shared national identity for all Syrians.