‘Super Smash Bros. Ultimate’ update: Jigglypuff and Dr. Mario are among the fighters to get attack adjustments 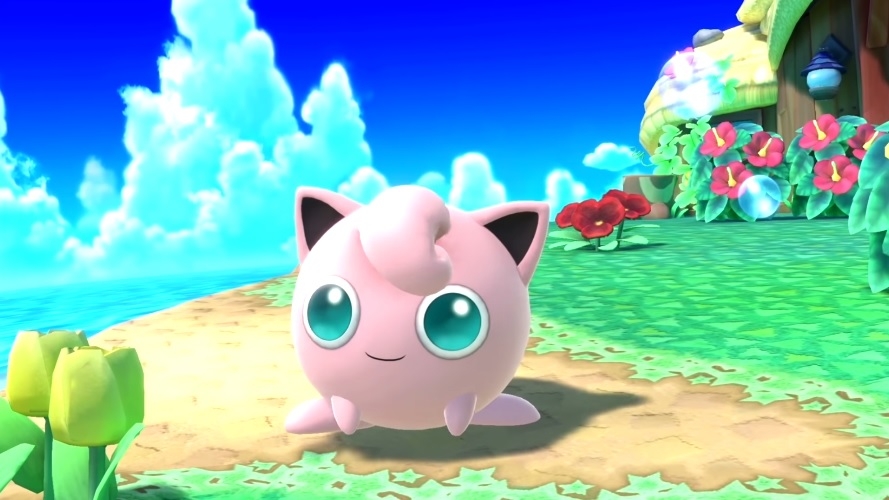 The new update for “Super Smash Bros. Ultimate” is live, and it will change the game in other ways aside from adding new content. The latest patch, officially the game’s version 13.0.0, comes with a list of fighter adjustments that includes several changes to Jigglypuff’s attacks.

All fighters are getting an adjustment when interacting with Kazuya. They can now jump without getting stepped on after getting hit with Kazuya’s side special attack. Meanwhile, Dr. Mario is getting several boosts. His Neural Air Attack will be more powerful, while his Up Air Attack will be faster following the “Super Smash Bros. Ultimate” update. When Dr. Mario uses his Down Special move on the ground, the super armor will activate quicker.

The Final Smash of Joker and Hero will have shorter downtime after the attack is completed. Rosalina and Luma’s Down Smash will look different in “Super Smash Bros. Ultimate” version 13.0.0. Following the update, Luma will appear in front of Rosalina when this move is used, and they subsequently turn around. Luma’s attack will also get an extended launch distance.

Isabelle’s Down Smash will get an increased attack range and launch distance, while the duration of her Side Smash’s high-damage attack will be increased. All the fighter adjustments implemented in the latest “Super Smash Bros. Ultimate” update are going to be applied for free.

As previously announced, “Super Smash Bros. Ultimate” version 13.0.0 also highlights the release of the game’s final paid DLC. Sora is the last fighter to be added to the playable roster, along with the “Kingdom Hearts”-inspired stage Hollow Bastion. The new content is part of Fighter Pass Vol. 2, still available for $29.99, but the DLC can be purchased separately for $5.99.