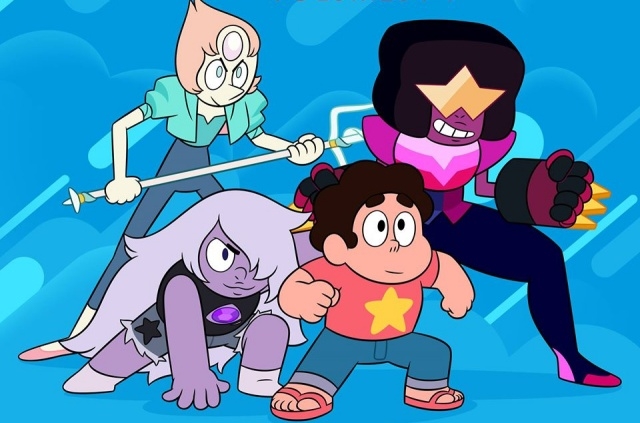 “Steven Universe” season 6 is finally coming, and fans could not help but feel relieved since they have been waiting for this even before the movie version was announced. The reports about the sixth installment being produced after the film are released proved to be true when Rebecca Sugar confirmed the new season a few weeks after the movie made its way to the cinemas.

The confirmation of “Steven Universe” season 6 was made through the recent New York Comic Con that was held in October. Aside from Sugar, some of the voice actors of the main characters were also present during the NYCC. To get fans more excited, they teased them a bit by revealing bits of details.

What to expect in the new installment

Firstly, fans should know that “Steven Universe” season 6 will be presented with a new title. It was reported that it would be called “Steven Universe Future” because, as it suggests, Steven will face a new life as a teener. He has grown, so he will be dealing with bigger things from now on.

“After saving the universe, Steven is still at it, tying up every loose end,” the plot summary reads as per TV Guide. “But as he runs out of other people’s problems to solve, he’ll finally have to face his own.”

At this point, Steven accepts the fact that he is a Pink Diamond but proved to everyone that he is not like his mother. In the past, he has been solving the problems of others, but in “Steven Universe” season 6, it will be more about himself now. He will face his own problems as matures to become a responsible person.

Moreover, it can be said that “Steven Universe” season 6 is a coming-of-age arc for the titular character. His powers are more developed now, and he will know more about himself after the shocking discovery that he is Pink Diamond.

Lastly, “Steven Universe” season 6 will also feature a new theme song. They chose a more appropriate track as Steven is no longer a child but a 16-year-old kid. The Wrap reported that the official song of the upcoming installment was changed from “We Are the Crystal Gems” that always play at the beginning of the show, it will be changed to “Happily Ever After.”