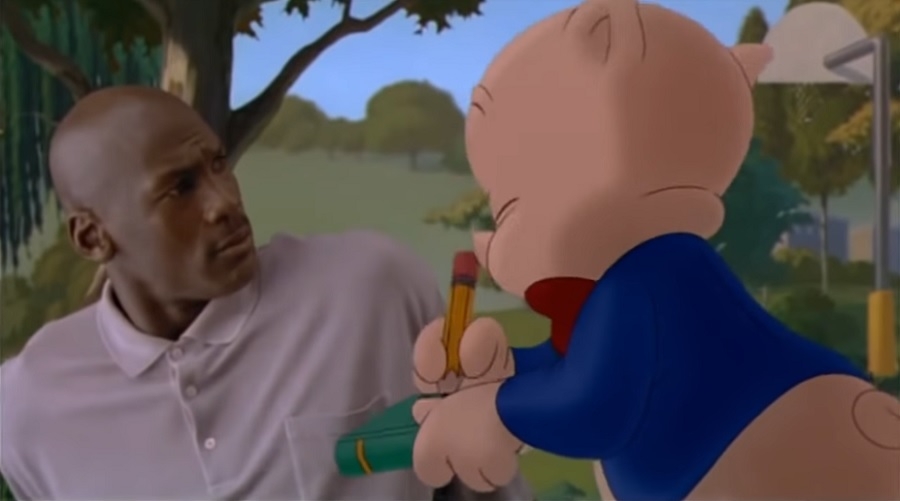 From the trailer of "Space Jam." | Photo via Movieclips Classic Trailers/YouTube screenshot

The sequel movie project “Space Jam 2” has been in the pipeline for years. But it is starting to take actual shape as filming has apparently started this summer making it possible to maintain its initial release date set exactly two years from now.

The first movie with the same title, starring Michael Jordan, was released in 1996. It was a massive box office success that a sequel was planned as soon as 1997. However, the project went through several production changes over the years until “Space Jam 2” was officially announced by Warner Bros. in 2014 while also confirming that NBA superstar and “Space Jam” fan LeBron James will headline the new cast.

Several details remain under wraps including other voice cast members and the sequel’s plot. But news sources such as IMDb lists the “Space Jam 2” release date as July 16, 2021. Producers have yet to confirm this information, but it is possible the said date is a tentative premiere schedule and may or may not be changed depending on how the production is going to go in the coming months.

Reports that James and other notable NBA players have come together to start filming came out this month. Just recently, Marvel Cinematic Universe actor Don Cheadle was reportedly part of “Space Jam 2.” James later confirmed the report telling his over 43 million Twitter followers that they were filming together last week.

With the mentioned release date, fans will still have to wait a couple of years to watch “Space Jam 2.” But teaser trailers will certainly come much earlier. James, the main star of the movie, will obviously have to make sure he finishes filming this summer. He has to go train with the Los Angeles Lakers before the NBA season 2019-20 kicks off in October.

With James and other cast members already hard at work in filming “Space Jam 2,” fans can hope they end up having enough content to put the movie’s first teaser trailer soon. If that would be the case, a promo video could be released before the year ends.

And you thought this was over... #MonstarsBack

As mentioned, the plot is still a secret to fans. However, Jordan shared a short video in 2016 that says the Monstars are coming back. So the team of animated villains is certainly coming back for “Space Jam 2” and face a new generation of NBA players on the court.