Sotheby's may be liable for missing diamonds worth $4 million, says court 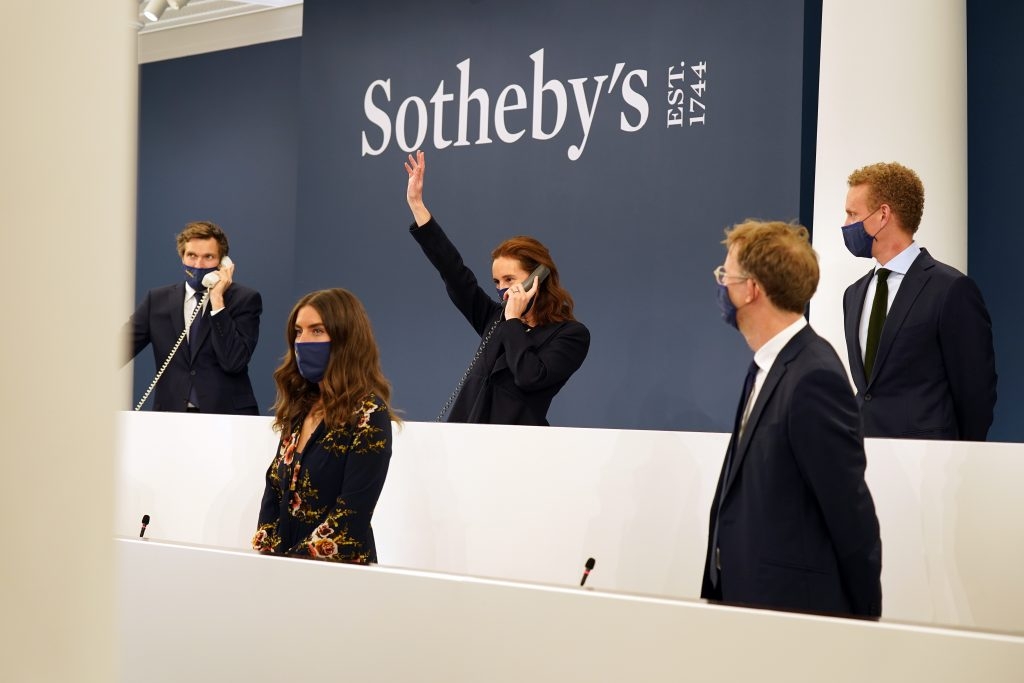 In 2020, M&L filed a lawsuit against Sotheby's, claiming that the jewels shouldn't have been given to a Jadelle representative.

A state appellate court ruled Sotheby's may be liable for $4 million of disappeared diamonds after it allegedly released them to a "stranger."

After M&L Financial had given the diamonds to Sotheby's for appraisal in April 2019 and was considering a future consignment.

The diamonds had been the property of Jadelle Jewelry and Diamonds of Beverly Hills, owned by Jona Rechnitz, who gave the stones to M&L because he owed the firm a "substantial debt."

Sotheby's claimed that Rechnitz had alerted it that the agent was coming.

In 2020, M&L filed a lawsuit against Sotheby's, claiming that the jewels shouldn't have been given to a Jadelle representative.

Initially, a lower court determined that Sotheby's was right to give the items to Jadelle's agent since Jadelle was mentioned on the contract as a co-consignor alongside M&L Financial.

But the Court of Appeals in the State of California as Bruning, the Sotheby's executive, wrote "Jadelle Jewelry + M&L Financial Inc." in the space "Consignor Name."

M&L claimed that after vocally objecting to the incorrect wording and insisting that only the financial business be included, it still signed the agreement. Sotheby's denies that this matter was ever brought up.